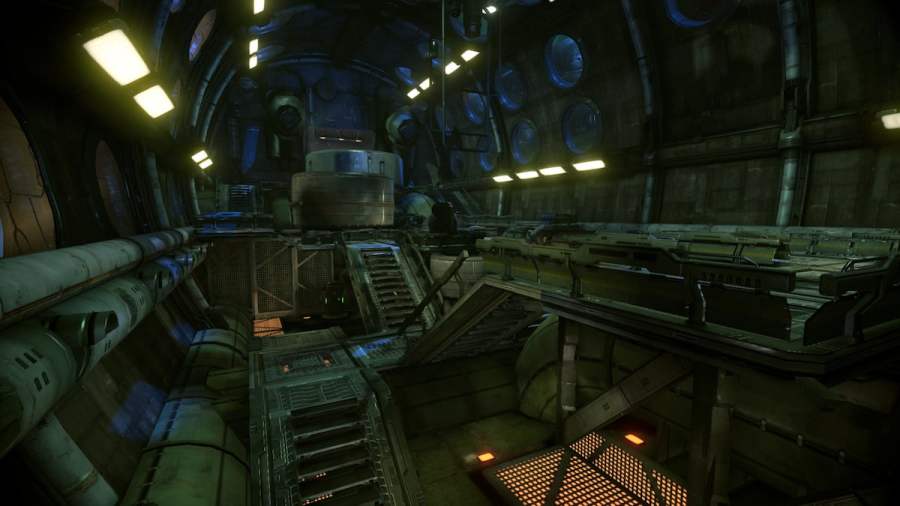 Orokin Cells are one of Warframe's oldest resources, having been introduced to the game at its beta release. However, Orokin Cells remain an important resource for much of today's Foundry and blueprint content despite their age. Here's a quick guide on all the main ways to get Orokin Cells in Warframe.

The best way to get Orokin Cells is by heading to Saturn, Ceres, or Deimos. Ideal farming conditions are if a boss-type enemy is present, as a boss enemy always has a healthy chance to drop them in quantities of one or two. Despite this, all bosses have a chance to drop them even if they are killed outside of the two mentioned locations. General Sargas Ruk and Lieutenant Lech Kril have a higher drop rate for Orokin Cells than other bosses. They can be found on Saturn and Mars, respectively.

Related: When is Warframe getting crossplay?

We recommend farming Assassination and Invasion missions on planets(Saturn, Mars) where they commonly drop. Going in with a team is most efficient, but if you're far enough ahead in the game, you can still solo this content for the best results.

Orokin Cells today are still used for an overwhelming amount of craftable content. We highly recommend farming a bunch of them out over time rather than all at once. Get them as you need them, though if you're playing through content as a newer player, you'll likely get your share of them going through the Star Map anyway. The list of items that use Orokin Cells is too large to list, but understand that if there is something you need to craft, assume they will need Orokin Cells in some capacity. This way, you can always be prepared ahead of time.

How to get Orokin Cells in Warframe