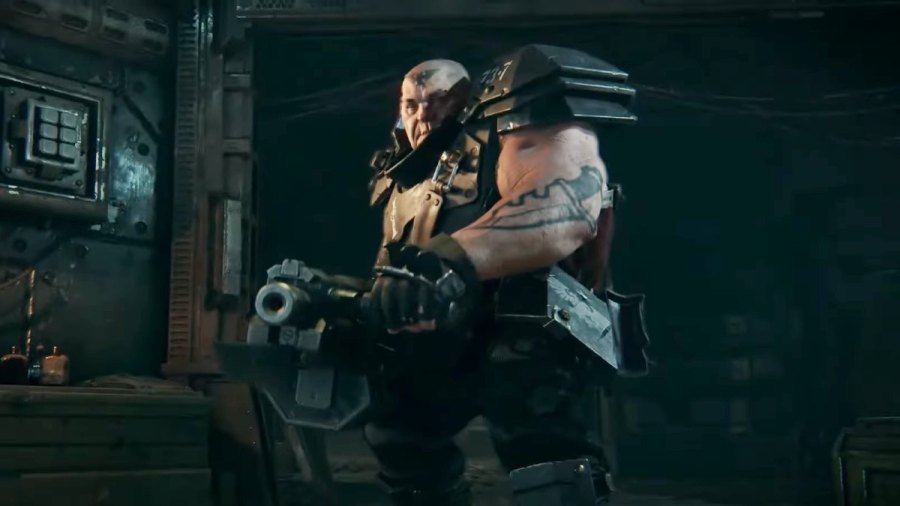 The Krourk MK V Twin-Linked Heavy Stubber has a high magazine capacity, but the ammo reserves can be pretty low, so you will need to grab some ammo during matches. It also has a reload time of seven seconds, so make sure you are clear of any enemies when reloading.

The Heavy Stubber can also come with seven different traits, which can make the Ogryn weapon much more powerful in certain situations. Here are the traits that can be on the Heavy Stubber:

All traits can improve your weapon, but some will be more effective based on what playstyle you use. If you like to utilize Ogryn to get in close and tank damage, Dumdum, Deathsplitter, and Inspiring Barrage will help you maintain Toughness and take out hordes and special enemies that try to get up close. If you like picking off enemies and focusing fire on special enemies further away, Blaze Away, Ceaseless Barrage, and Charmed Reload will give you boosts to damage while continuously firing and reloading.