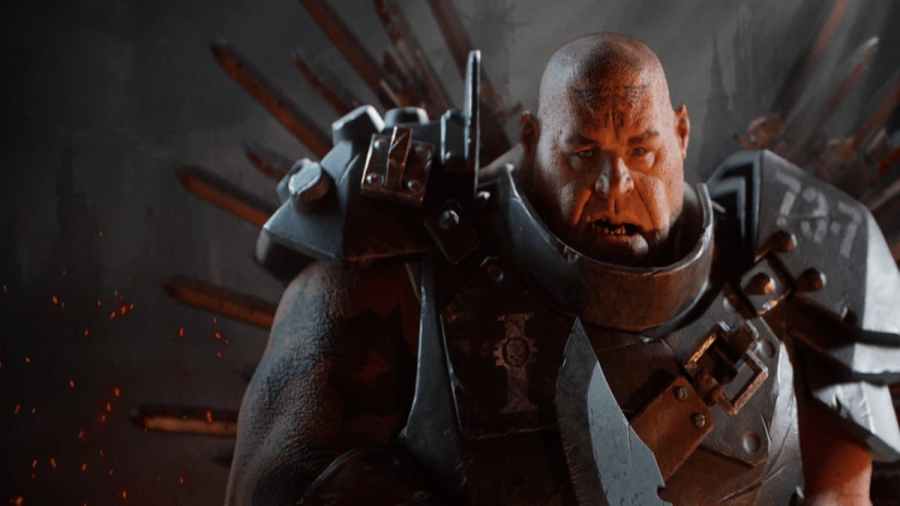 Related: What is an Unyielding Enemy in Warhammer 40k Darktide?

There are a total of four different traits that can appear on Slab Shields in Warhammer 40k Darktide. The following are all of these traits and their effects explained below: