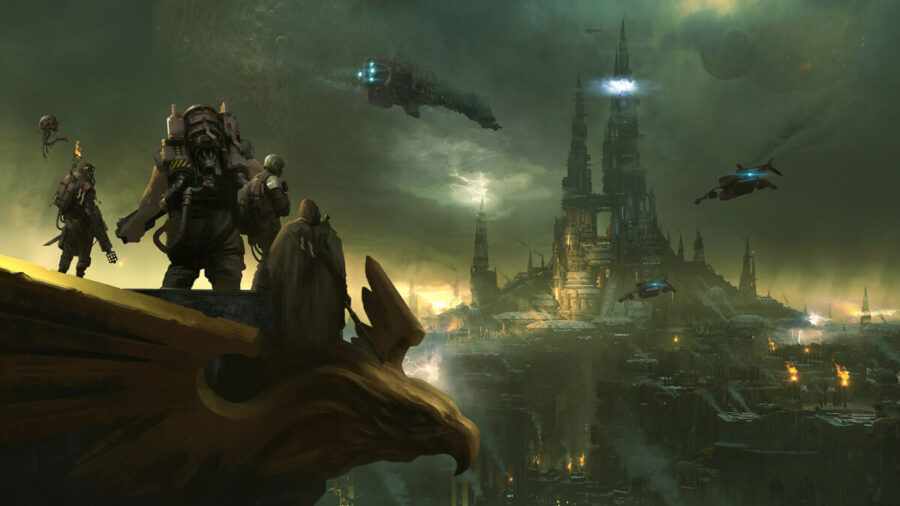 If you were wondering if Warhammer 40k Darktide, the answer is yes, as it was already confirmed by both the developers during the Xbox showcase and the official Xbox site via Xbox wire. The game is also an Xbox One, Series S|X, and Windows 10 exclusive and will launch sometime this summer in 2021.

That being said, Warhammer 40k Darktide is a brand new game from the creators of the Warhammer Fantasy game Vermintide 1&2 and is set in the distant grim dark future of Warhammer 40k.

Darktide is a four-person coop title where players will choose one of several classes and fight for survival in a hive city. They will also need to fight through a series of missions, teaming with cultists and other monstrosities rip straight out of the 40k universe.

There will also be a hub system in Darktide similar to that of Vermintide, where players can choose missions that they can complete to earn favor with the Inquisition, which will unlock more weapons and equipment in the game.

Also, if you haven't heard, prominent Warhammer Black Library writer, Dan Abnett has been announced as a writer for the game. The announcement just arrived recently during the skulls event, where the man himself explained his reasoning behind joining and some other information regarding the game.

For more on Warhammer 40k Darktide, check out Warhammer 40,000: Darktide Release Date, Leaks, & Everything we know!