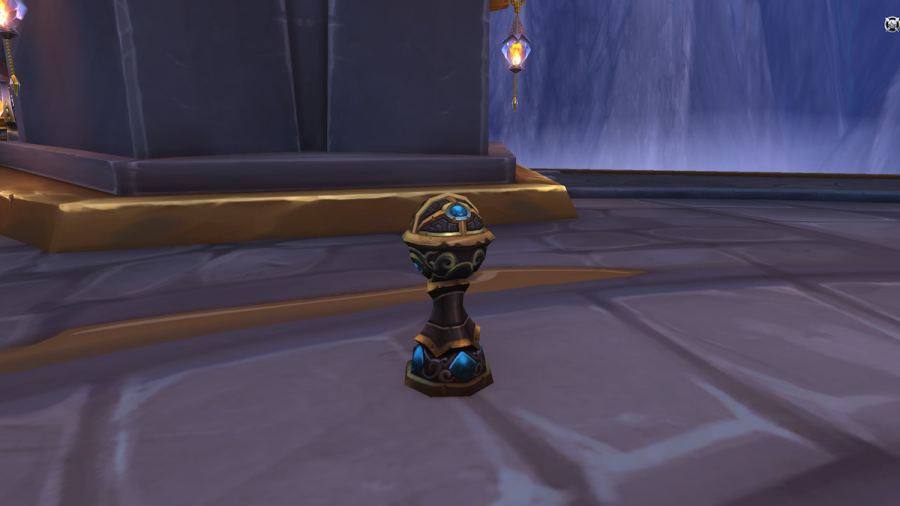 With the start of World of Warcraft Dragonflight Season 1, Mythic+ has gone into full swing. You may have heard stories about Mythic+, about how difficult or toxic the scene can be. While we can't tell you about subjective information like that, but we can at least prepare you for what you'll be facing should you decide to set foot into Mythic+. Here's a guide on everything you need to know about Mythic+ in World of Warcraft Dragonflight.

The single most important aspect you need to understand about Mythic+ is the Mythic Keystone. When you complete a normal mythic dungeon or M0, you'll receive a Mythic Keystone with a name of a dungeon and a number next to it. These dictate which Mythic+ dungeon you can run and at what level. The higher the level, the more difficult it becomes, but the better the loot at the end. More on the loot later.

The next important aspect is the timer associated with all Mythic+ dungeons. Mythic+ is a timed activity, meaning that a Mythic+ dungeon must be completed on time to receive the best rewards. Failing to complete the dungeon on time will result in your Mythic Keystone losing a level, and the rewards at the end will be lessened. However, you should always try to complete a Mythic+ run regardless of time. Loot is loot, and Mythic+ always offers better rewards than M0. On the flip side, completing a key on-time rewards the best gear and upgrades your Mythic Keystone. This upgrade can be one level, or several, depending on how well your group did.

To begin a Mythic+ dungeon, you must first enter it and interact with the small podium inside. This is called a Font of Power, where you, or a party member, place their Mythic Keystone to activate Mythic+. A run is based on the Keystone that is activated. If a party member places in their Keystone, then all Keystone progress is given to that party member. If you pass or fail a party member's key, their key will suffer positive or negative effects. Your Keystone is yours alone, so to progress it, you must insert it.

One reason Mythic+ are notorious for their difficulty is because of the affix system attached to them. Affixes are additional mechanics that are significant enough that special attention is needed to deal with each one. An example affix would be Quaking. Quaking is a debuff that appears on you and the rest of your team on a short timer throughout the entire Mythic+ dungeon. It spawns a brown circle that interrupts spellcasting after a short period of persistence, damaging your fellow allies if they are within your radius. It doesn't do anything if you can't spell casting and you aren't near your teammates, but mechanics often force your party together, making Quaking a true nuisance to deal with in those scenarios.

Several affixes can be active at once, and the higher level of your Mythic Keystone, the more impactful they tend to be. Always pay attention to the affixes active in each Mythic+ run, as they can be why your party fails to beat the looming timer in the end. They can be viewed by looking at the Mythic Keystone to be inserted.

If you die in a Mythic+ run, your entire party loses five seconds off the Mythic+ timer. This may not seem like much, and it isn't, but it is something to keep in mind. The higher the Mythic+ run, the more pressed for time you will be. Death becomes easier and easier, so try to avoid dying when possible. Bring health potions and anything else you can to sustain yourself. Your healer will already be getting a workout, so try to mitigate some of the damage for them. They'll thank you for it.

For more quality guides on World of Warcraft Dragonflight, check out How to get a Spark of Ingenuity in WoW Dragonflight right here on Pro Game Guides.

How Mythic+ works in WoW Dragonflight