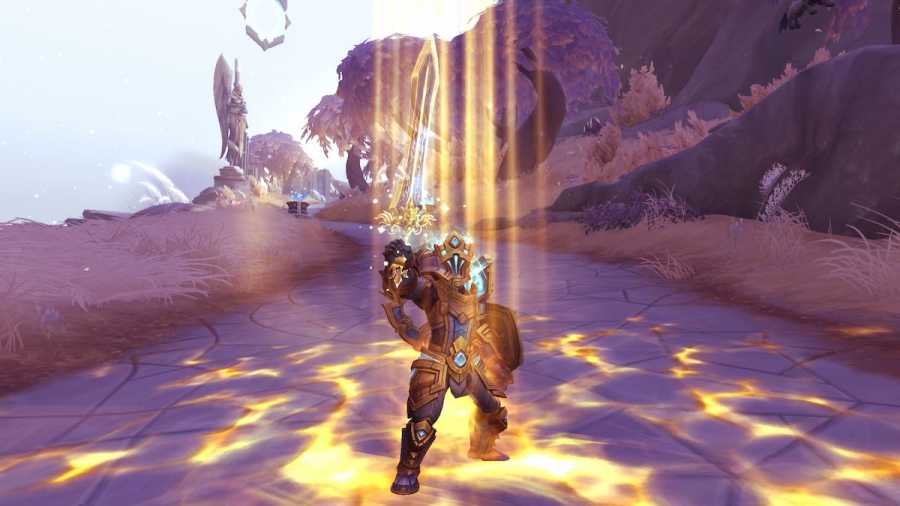 There are two schools of thought when playing World of Warcraft. Either PvP is the worst thing ever invented, or it's the entire reason to play. The Dragonflight expansion leans into the latter by rewarding PvP play with a new currency, Bloody Tokens. As the name implies, they're going to be hard-earned. So, how do you get them, and what can you spend them on?

What are Bloody Tokens in World of Warcraft Dragonflight?

At the time of this writing, the only way to obtain Bloody Tokens is to complete PvP World Quests in the Dragon Isles. It is speculated that additional ways to acquire the currency will be added in the future, but Blizzard has confirmed nothing at this time.

The Bloody Token Gear comes at ilvl 389 and comes with three perks for set bonuses. Below are the bonuses and the Bloody Token cost per piece. They are sold by Malicia in Valdrakken.

It looks like world PvP is back on the menu and there's ample reason to partake. PvP might not be for everyone but that doesn't mean it shouldn't be supported for those that are interested. So, go forth mighty warriors, and claim your spoils.

For more World of Warcraft goodies, check out When do you unlock Dragonriding in WoW Dragonflight? on Pro Game Guides.

How to get Bloody Tokens in Dragonflight – WoW