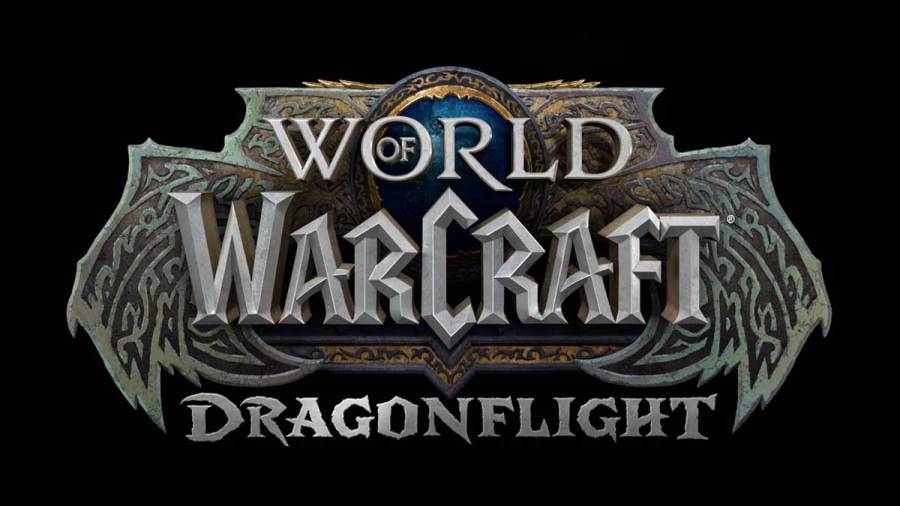 Activision Blizzard has unveiled the highly anticipated World of Warcraft: Dragonflight expansion via a short cinematic trailer. The forthcoming major update will bring a variety of changes to the game, including a new race, a revamped talent system, enthralling new zones, an overhauled UI, a slew of new features, and much more.

World of Warcraft: Dragonflight will be released worldwide on November 28, 2022. This simultaneous release will hit the world at the following times:

Players can now register for the World of Warcraft: Dragonflight Beta on the game's official website. In this update, the dragonflights of Azeroth will return to defend their ancestral home, the Dragon Isles. Additionally, a new playable race and class, Dracthyr Evoker, will be introduced to the game.

The most interesting change, however, will be the Dragonriding feature. Using this new aerial movement mechanic, players will explore the world and try to collect four new Dragon Isles Drakes. You can watch the official reveal trailer for the new expansion below.

Stay tuned to Pro Game Guides for more on World of Warcraft. In the meantime, head over to our articles on How to farm Mounts in World of Warcraft and WoW Classic: Best Professions Guide – Top Jobs for PvP or PvE!

When is the release date for World of Warcraft: Dragonflight?