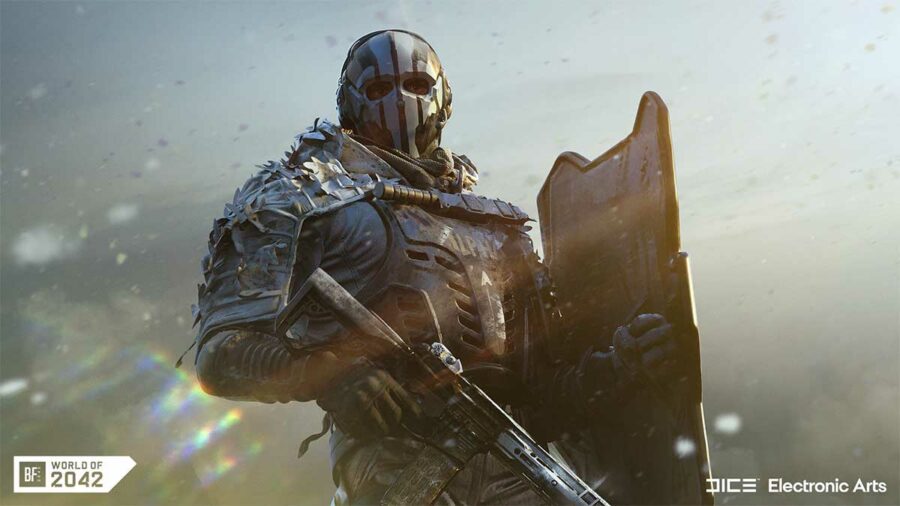 The Polish website XGP has discovered that two recent big games may be coming to Xbox's Game Pass. In a screenshot shared on the website, a Game Pass logo can see on the storefront pages for Battlefield 2042 and FIFA 22 for the Xbox Series X/S. This insinuates that both video games will be joining the Game Pass lineup sooner rather than later.

Related: How to unlock the Vitruvian Gnome Weapon Charm in Battlefield 2042?

Battlefield 2042 is the latest iteration of the highly popular Battlefield first-person shooter video games. 2042 focuses more on futuristic weaponry, and it is the first game in the series to not launch with a single-player campaign. FIFA 22 is the most up-to-date version of FIFA, using highly advanced graphical capabilities and new team layouts. FIFA 22 also has a single-player mode known as career mode where players can take control of a single soccer player or manager throughout a 25 years career.