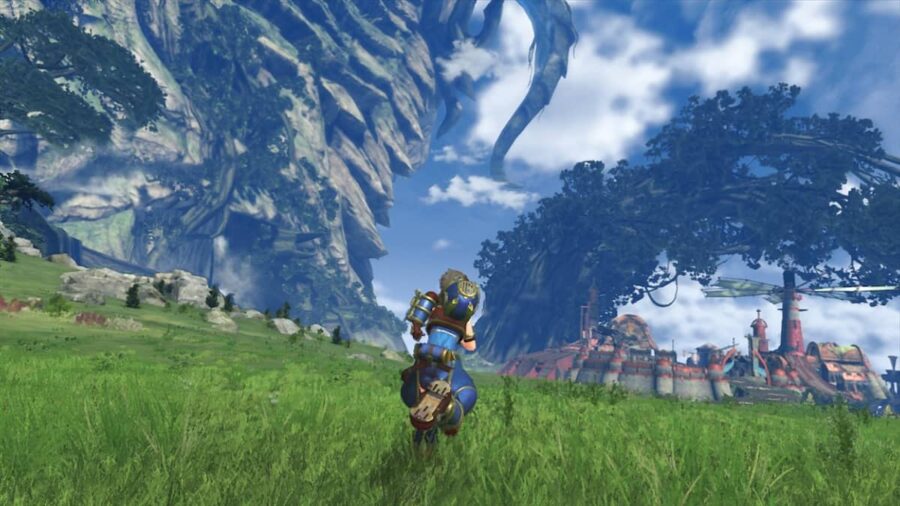 Xenoblade Chronicles 2 is a huge game filled with countless quests and items. While exploring the various regions of the game, you will learn that each of them has an individual development level that can be raised. Raising this Dev Level will give you discounts on purchases within the region. So raising it quickly will be key to maximizing the value of your money.

Regional Development Level is based on a five-star system. Each time you increase the level, or gain one star, you will receive a 10 percent discount on all purchases made within the region. Therefore, getting a region to five stars will award you a 50 percent discount in the region. There are three main ways to increase your Regional Development Level in Xenoblade Chronicles 2.

Related: How to perform Driver Combos in Xenoblade Chronicles 2

Conversing with NPCs doesn’t raise the Development Level all that much, while spending money at shops will give you the most progress. However, it can be quite expensive to raise the level to five stars using this method exclusively, so we recommend doing a mix of all three methods to reach the five-star development level in the shortest amount of time.

Raising the Regional Development level can be quite a painful process, but the large discount that is given is most definitely worth the effort.