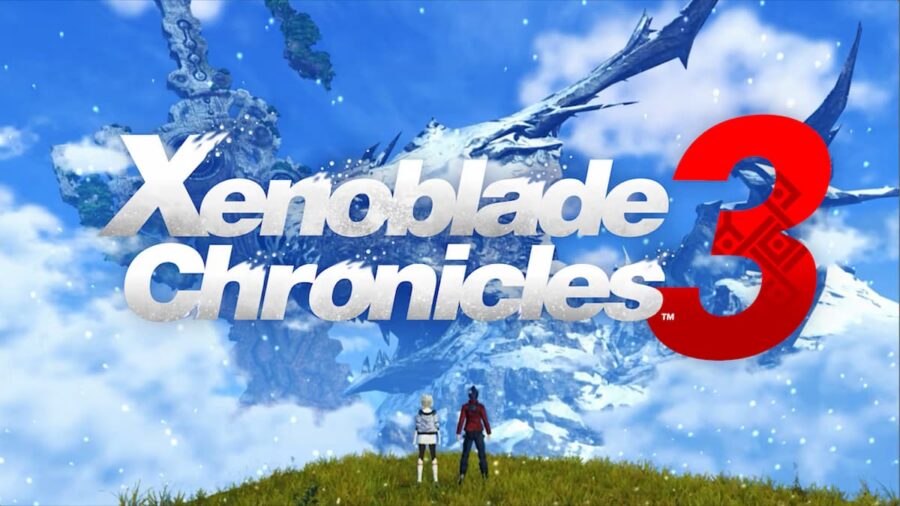 If you're looking to create the best Healer build possible in Xenoblade Chronicles 3 to fight in an endless war, you've come to the right place. Below, we've ranked all of the eight Healer classes so that you can be best informed on the heroes that come with the best abilities.

It's worth noting that all tier lists are dependent upon what you specifically need for your style of gameplay. We found that this tier list worked best for us. Let us know in the comments below if it worked for you as well!