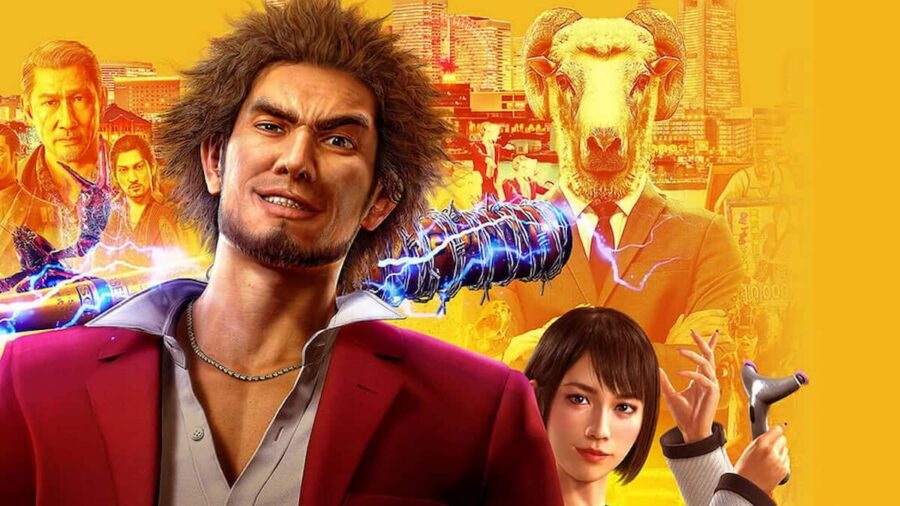 Fans of the Yakuza series get their first look into the eighth numbered title through Famitsu's spread on Yakuza 8. One thing that fans have noticed and are holding onto is the fact that Kasuga Ichiban no longer sports the iconic afro but instead has his hair tied back.

This news comes via the official Famitsu Twitter, where you can see several screenshots for Yakuza 8, including the wild hairstyle change for Ichiban. Alongside this, Japanese MMA fighter, Mikuru Asakura, released a video of him touring the Ryu Ga Gotoku Studio with Sega's president, Haruki Satomi.

The Famitsu article also confirms that this new Yakuza title will feature a new town and that Mikuru Asakura, being a huge fan of the Yakuza series, will also be featured in the game. The video the MMA fighter posted features clips of him recording mocap.

As the screenshots feature Ichiban, it is possible that this is not, in fact, Yakuza 8 but rather a sequel to Yakuza: Like A Dragon. Until more information is known, we can't say for certain which Yakuza title this will be, but fans can rest easy knowing that progress is underway for the title.