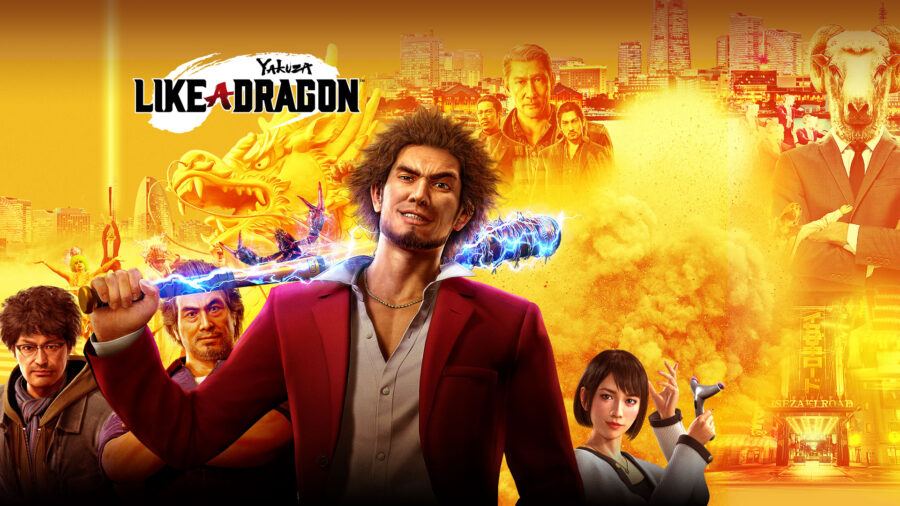 Yakuza: Like a Dragon has multiple jobs that Ichiban and his party can change into when they reach Chapter 5. Each job class is unique and brings something different to the table, and each one is pretty zany to boot! However, some jobs without proper equipment until later on in the game, such as the DLC jobs.

Yakuza Like a Dragon Where to get Matriarch Weapons

To get Matriarch weapons in Yakuza: Like a Dragon, you have to wait until Chapter 9, as you have to complete a certain substory in this chapter to unlock a black market shop that offers weapons for the DLC jobs.

The substory that you have to complete is Substory 36 - Whispers of the Underworld. When you complete this quest, you unlock the Chau Ka Long's Armory, a black market shop selling weaponry. This shop is the only shop that sells DLC weapons for the Matriarch and the Devil Rocker.

Even though you can get access to both of these Jobs in chapter 5, more so the Matriarch than the Devil Rocker, it's more or less pointless to use them until later. Very much like the Enforcer job, as shields are also rare to find in shops.

Sure, you can use the jobs, but the damage output will be meager compared to a job with a decent weapon. You can level them up, so in time for chapter 9, so they''ll be a decent job to change into instantly, but there's plenty of other jobs that you can level up before chapter 9.

However, to gain access to Substory 36, you need to pass the required stats, a Confidence Level of 6 and a Charisma Level of 4. If you don't have these stats at the levels required, you can also come back to the substory later.

The Matriarch weapon you can buy is called the Lady's Naginata, and it costs a whopping 3,500,000 yen! The weapon has the following stats: