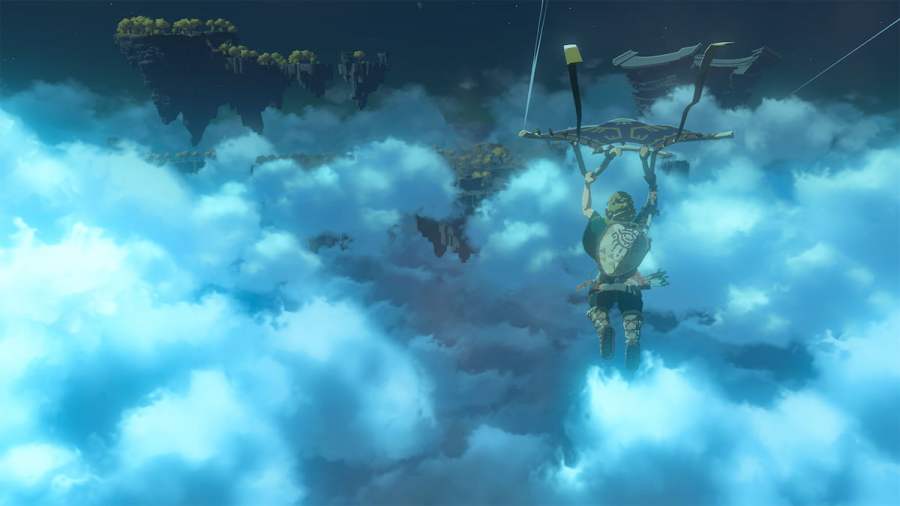 Thanks to the Sligeach_eire Reddit user who provided the picture from apparently a Dutch gaming magazine, we now know more. The advertising says "get more from Nintendo Switch" next to the Online tag. You can read into this tag as much as you want, but it can mean so much we can only make assumptions.

This can mean several things; it's either a simple cloud save system or the announcement of multiplayer possibility. But most likely, the online functionality of Tears of the Kingdom may mean it'll have DLC like Breath of the Wild did.

Related: 5 Things we would like to see in Zelda: Tears of the Kingdom

Online features confirmed in Zelda: Tears of the Kingdom advertisement