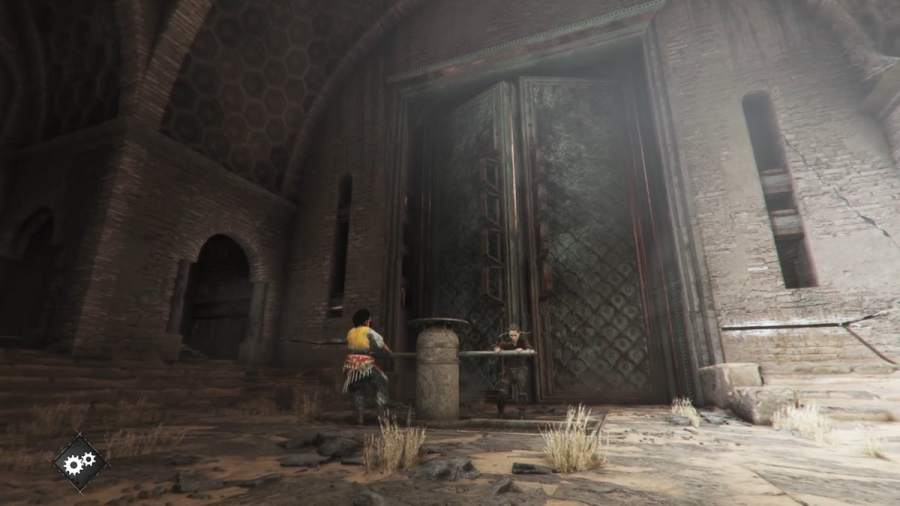 There's a gigantic barred gate blocking your progress in Chapter 11 of A Plague Tale: Requiem. Behind those doors is a dangerous underground area to explore, but that's another story. Before any new dangers, Hugo, Amicia, and Sofia have to solve this puzzle together. With their help, you'll be in dangerous tunnels in no time. Here's how to open the barred door in A Plague Tale: Requiem!

To open the gate in Chapter 11 of A Plague Tale: Requiem, you'll need to solve a puzzle with the help of Sofia and Hugo. You will probably have a basic idea of what to do, but to open that door, you'll have to open smaller gates and pull levers in a particular order. Follow this instruction on how to open the barred door:

Related: Can you get through A Plague Tale Requiem without killing anyone?

Now you know how to open the barred door in Chapter 11 of A Plague Tale Requiem! You can now prepare for dangerous, rat-infested, dark tunnels hiding behind this colossal gate. Don't worry, you'll have more mysteries to solve, such as the fire cart puzzle.