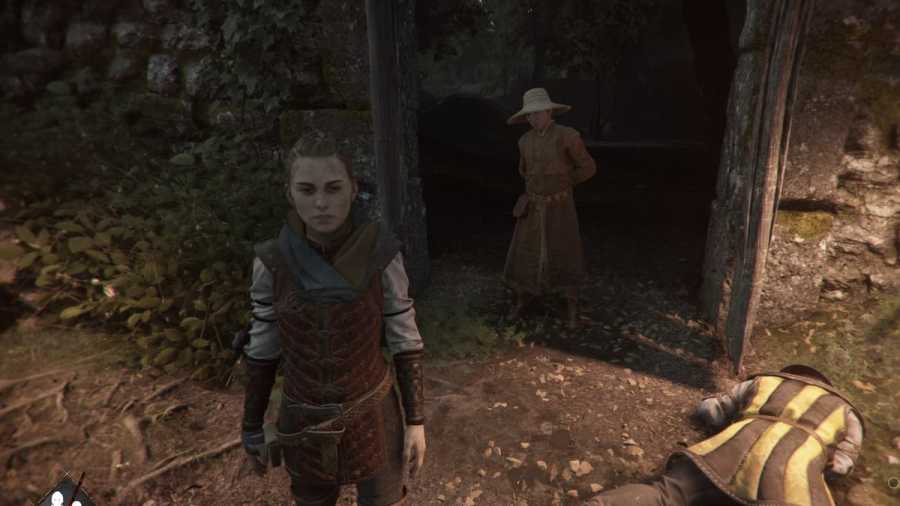 In A Plague Tale: Requiem, every moment of joy is a respite from inevitable destruction. You'll wish to save everyone in that environment, but that's not always possible. You'll face a challenge in chapter 3 when you need to save the herbalist. It looks like his fate is sealed, but can you save him from nevertheless in Plague Tale: Requiem?

Is it possible to save the Herbalist A Plague Tale Requiem?

You can save the herbalist in Chapter 3 of Plague Tale: Requiem, but it takes some doing. Get used to reloading the checkpoint because the herbalist can easily die in many ways. If you wait too long, the guard will punch him, and he's rat food. Extinguish the torch; he's rat food. Yet with quick execution and timing, you can save a life meant to die.

We will say it offers no merit to let him survive. It's much more challenging and takes effort to do so. He will not recognize your actions or anything. It just skips some dialogue from Amicia being sad that he's dead.

How to save the Herbalist in Plague Tale Requiem

To save the herbalist, ensure that everyone is dead and that you have two pots on you and a knife for backup. If you do not, let the herbalist die and be on your merry way.

Rush towards the gate at the first bonfire. It'll trigger the guards and the herbalist to enter through the gate. Run to the second bonfire and sling Ignifer at the torch on the left. Throw two Ignifer Pots before you make it past the rats. Ignore the guards, if possible, and light up the brazier to the right of the door, obscured by a bush, with the herbalist in light, now safe. Turn around and focus on the guards. Headshot the spear one with a rock and knife the second, and the herbalist will be saved.

Can you save the Herbalist in Chapter 3 of A Plague Tale Requiem?