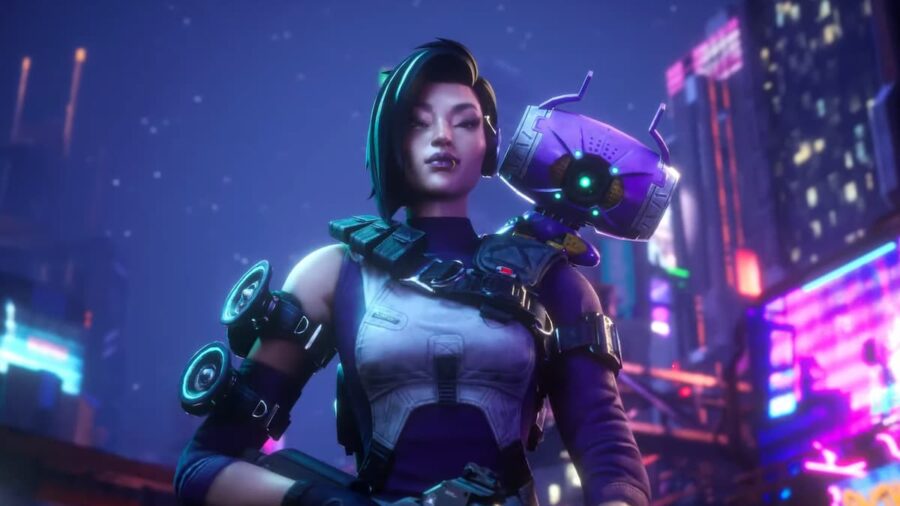 Apex Legends Mobile is getting another mobile-exclusive Legend named Rhapsody. After Loba's arrival, fans were eager to see which Legend would join the Apex games, and to everyone's surprise, Rhapsody arrived with her harmonic abilities. The developers released a trailer video, and eagle-eyed fans were quick to spot all the minute details revolving around "DJ" Rhapsody. While her abilities are still a mystery, data miners and community experts speculated what Rhapsody's kit might look like.

What are Rhapsody's abilities in Apex Legends Mobile?

Respawn and EA have yet to reveal the official abilities for Rhapsody, but the trailer gave us a fair idea of what her abilities will do in-game. Popular data miner Leakers On Duty APEXM speculates a set of abilities for the character, which are as follows:

As of writing, all of the abilities mentioned above are heavily based on speculation, and we will update this section when Rhapsody's abilities are officially revealed. Fade was the first mobile-exclusive Legend released in Apex Legends Mobile, and now DJ Rhapsody is increasing the competition.

Related: How to create a custom room in Apex Legends Mobile

Fans can find the official Distortion Launch Trailer on Apex Legends Mobile's official YouTube channel. While the trailer shows fans all of the abilities Rhapsody will have in-game, it will be interesting to see how she affects the meta and disrupts harmony with her methodical dissonance.