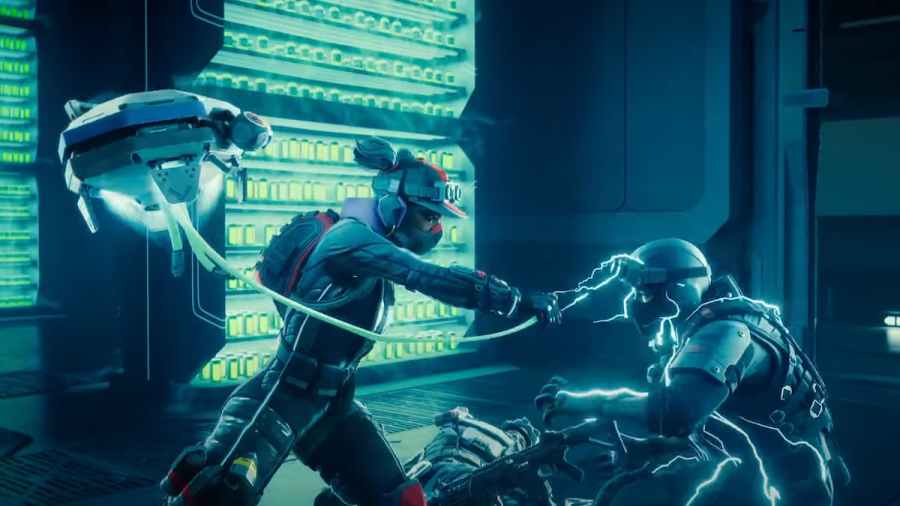 Which Battle Royale maps will be there in Apex Legends Season 14?

As the developer informed earlier, Kings Canyon will be returning to the game with significant modifications (and with a new name). Players will get to see the Reforged Kings Canyon map joining the ranked mode in Apex Legends Season 14. This map will be featured in Split 1 for ranked Battle Royale. The iconic Skull Town POI will not return to the game. However, a new POI called Relic was added to the map, and its design is inspired by Skull Town.

Related: How to earn all free rewards in Apex Legends Gaiden Event

As for the public matches map rotation, players will get to see Reforged Kings Canyon, World's Egde, and Storm Point in the map pool. While there is no news about Olympus, players will have to wait until the new season arrives to check out all the available maps. Season 14 will introduce a new Legend named Vantage, and fans cannot wait to see how this character affects the meta.

All Battle Royale maps in rotation for Apex Legends Season 14