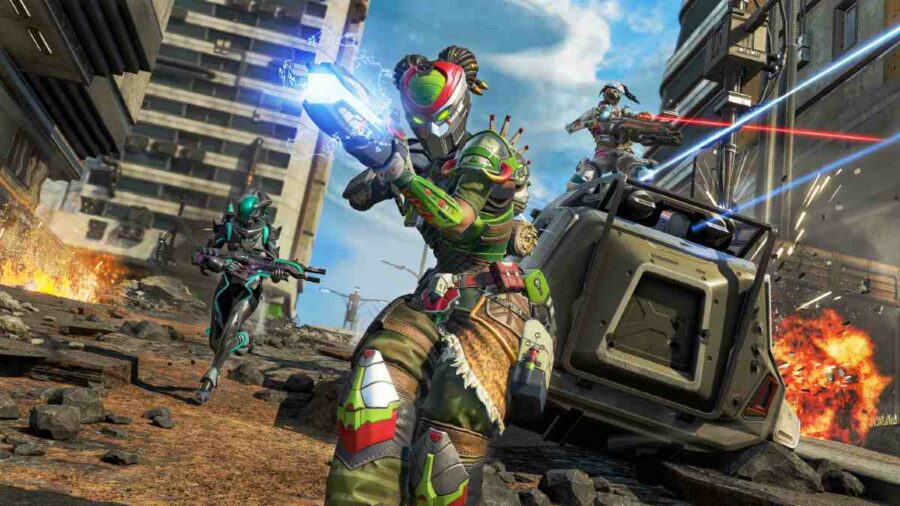 The Apex Legends Beast of Prey Event launches with a few gameplay changes and bug fixes included with the new LTM Gun Run, Loba's heirloom, and event challenges to complete. The update releases with the event on September 20, 2022.

The update mostly includes bug fixes but features small changes to Arenas and Rampart's ultimate. Here are all the changes in the Beast of Prey update.

The most significant changes comes with spawn rate changes and the Bocek ammo being reduced. Low-tier light weapons spawning less while heavy weapons spawn more may change how are shaped during matches.

The update will also feature the collection event festivities. Players can purchase the 24 event cosmetics and earn free rewards by completing daily challenges. The new Gun Run LTM mode will also release, adding a new way to play. Gun Run tasks teams of three to battle on small maps to get through a list of weapons by getting kills, much like Call of Duty's Gun Game. The Beast of Prey Collection Event runs from September 20, 2022, to October 4, 2022.

Check out the full patch notes for the Beast of Prey event here!

All changes in Apex Legends Beast of Prey Event Update