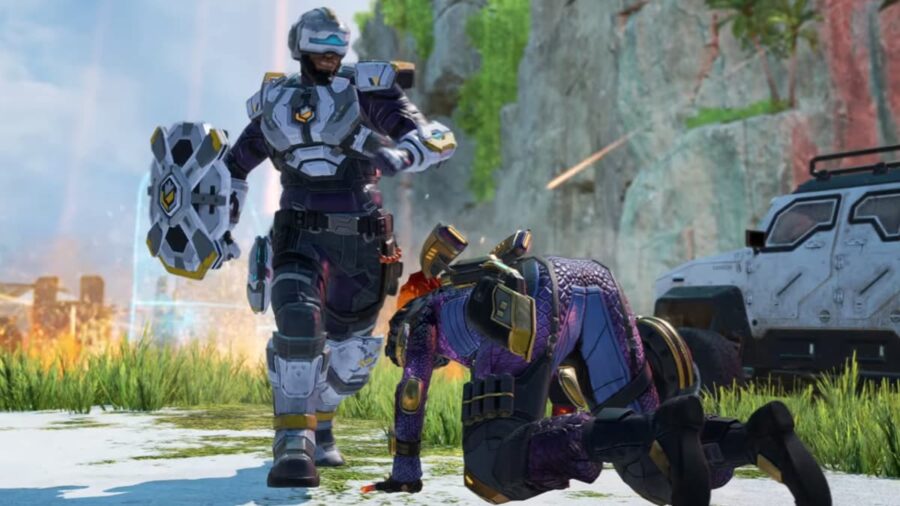 Season 13 is not the first time we have seen changes to Ranked Leagues in Apex Legends, but it is the first major overhaul of Ranked Leagues as a game mode. Kill RP is one of the things changing the most in the season’s Ranked Reloaded update, including the addition that all kills on your team add to your RP. Here is a list of every change made to Ranked Leagues for Season 13.

Related: How the IMC Armory Spectre battles and rewards work in Apex Legends

All changes to Kill RP for Ranked Reloaded in Apex Legends Season 13: Saviors