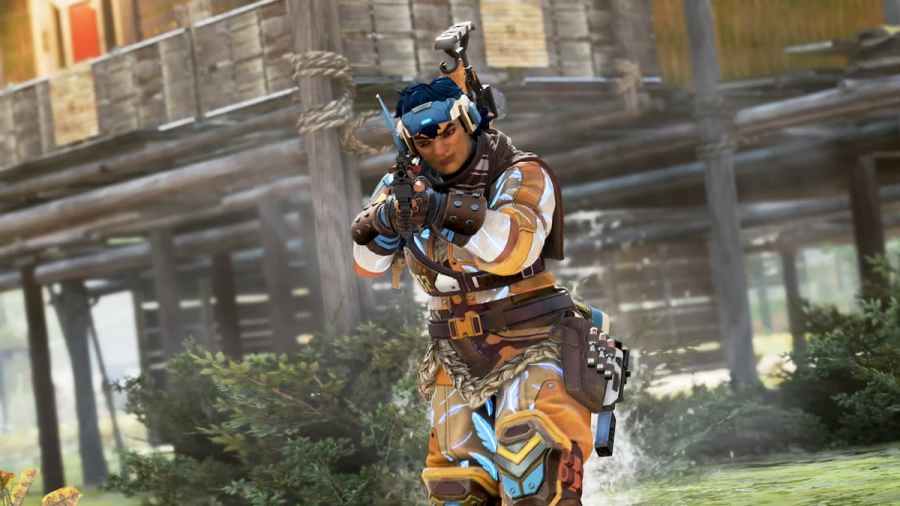 Respawn Entertainment released the patch notes for Apex Legends Season 14 Hunted, and several Legend changes are arriving with the update. A total of nine Legends received tweaks to their kits, while the others remained unscathed. Some of the most prominent changes revolve around Valkyrie, Mad Maggie, and Newcastle. Here's everything players need to know about Legend changes coming in Apex Legends Season 14.

Every Legend buffed and nerfed in Apex Legends Season 14

Besides these Legend changes, several weapon adjustments were also released, along with Care Package rotations. Similarly, the maps for public matches were also revealed, and players will get to see Reforged Kings Canyon in ranked Split 1. Apex Legends Season 14 will introduce Vantage, a new Legend classified as a Sniper Savant who specializes in long-range combat.

All Legend buffs and nerfs in Apex Legends Season 14 Hunted