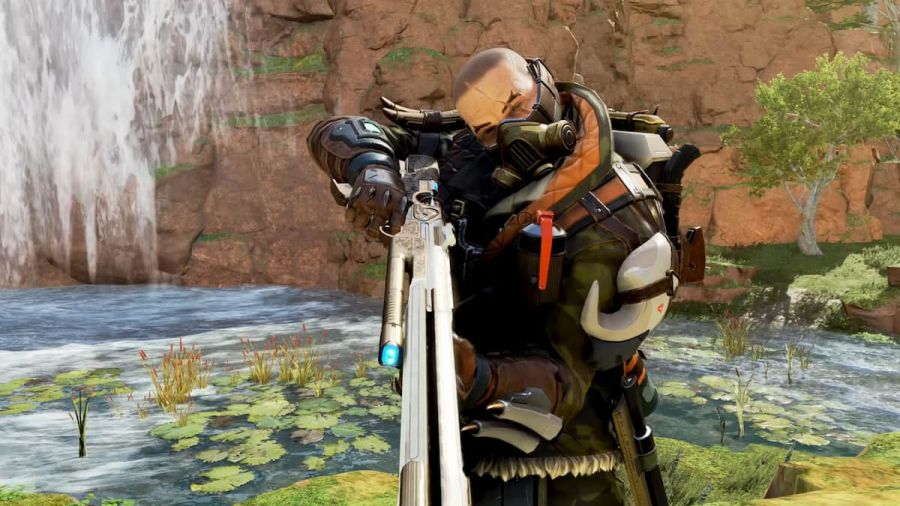 Respawn Entertainment released the patch notes for Apex Legends Season 14, and players are looking forward to the changes for ranked Battle Royale. The previous Season introduced a new system for ranked mode, and it adjusted the RP gained from eliminating opponents. However, diminishing returns from eliminations were removed in Apex Legends Season 14. Players are wondering how this affects the RP system. Here's what you need to know about this feature before playing ranked Battle Royale.

What are diminishing returns in Apex Legends?

Diminishing returns for eliminations in Apex Legends essentially means that players get less RP for eliminations. The system introduced per-kill RP mechanics, calculating the base kill value by placements. Since placements and eliminations are equally important in ranked, the Kill RP gains were significantly pulled down for placing worse than a top 10 position.

Teams placing below the top 10 were bound to lose RP despite their number of eliminations. Similarly, having a high placement with only a handful of eliminations also affected the overall RP. At the same time, eliminating a lower-tier player fetched slightly reduced RP. Naturally, players resorted to dropping at uncontested POIs for a passive early game in ranked.

How does diminishing returns affect KP in Apex Legends?

Getting eliminations in ranked Battle Royale will be significant in Apex Legends Season 14. Ideally, it means that players getting kills and placing below the top 10 are still likely to get some RP. The Ranked Reloaded system affected Kill RP massively as teams would have to focus equally on placing high, with a good number of kills.

However, this new system might turn ranked mode into a kill-race, diminishing the essential element of tactical teamplay. Removing diminished returns for eliminations definitely means that teams will get kill-hungry right after dropping from the airship. While several professional players highlighted their reservations about these new changes, fans will have to wait and see how it affects the state of ranked Battle Royale.

Similarly, the entry costs for all divisions were increased by +5 RP. This is to discourage players from hot dropping blindly in the hopes of getting a high-eliminations match. Besides these changes, players are looking forward to seeing the Reforged Kings Canyon map. This map will feature Split 1 for ranked Battle Royale, and it will be interesting to see how these changes affect the meta.