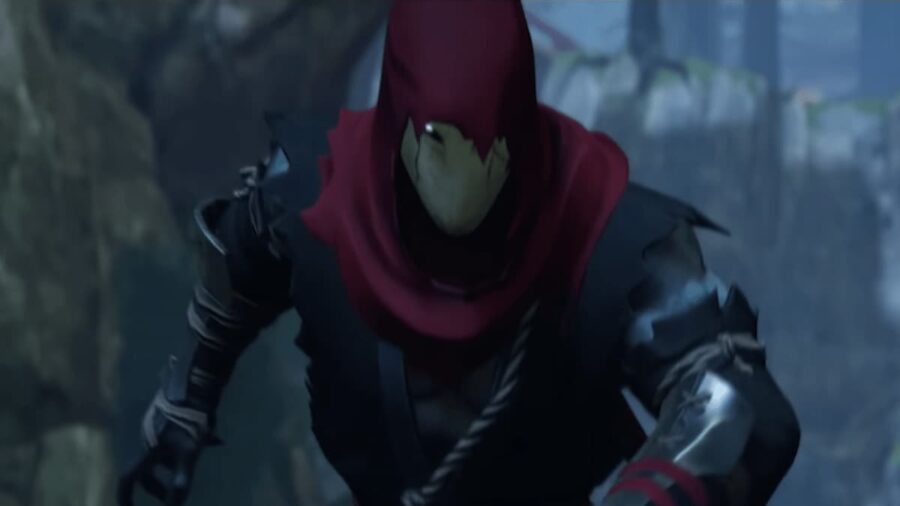 Play as an assassin, manipulate the shadows and join the shadow clan to defeat the invading armies, in Aragami 2. The predecessor to the 2016 title, Aragami, its sequel is hitting the stands this Friday, Sept. 17 and it's on everyones radar.

Aragami are assassins that have the power to control the shadows in many different ways, with Shadow Essence. Aragami 2 is set 100 years after the first title and in the same world, the sequel follows the invasion of the Akatsuchi Empire. Many Aragami have been taken as slaves by the invaders and are suffering from a horribly critical disease, that slowly deteriorates their minds and bodies. Players will play as Kurai, a reborn warrior from the Kurotsuba Clan and they must attempt to save their fellow Aragami, find a cure for the life-threatening disease and defeat the Akatsuchi Empire, if at all possible.

Depending on the player's pace and playstyle, the campaign in Aragami 2 is approximately 15 hours long. With character customization, A.I. and combat improvements and three player co-op support, Aragami 2 will launch on PS4, PS5, Xbox One, Xbox Series X/S and PC.

Don't miss our coverage on Aragami 2, upon its upcoming release this week! In the meantime, check out our latest Xbox Game Pass List (September 2021) – Schedule, Current and Upcoming Games.

How to Unlock a Nightmare Mount in Final Fantasy XIV Online