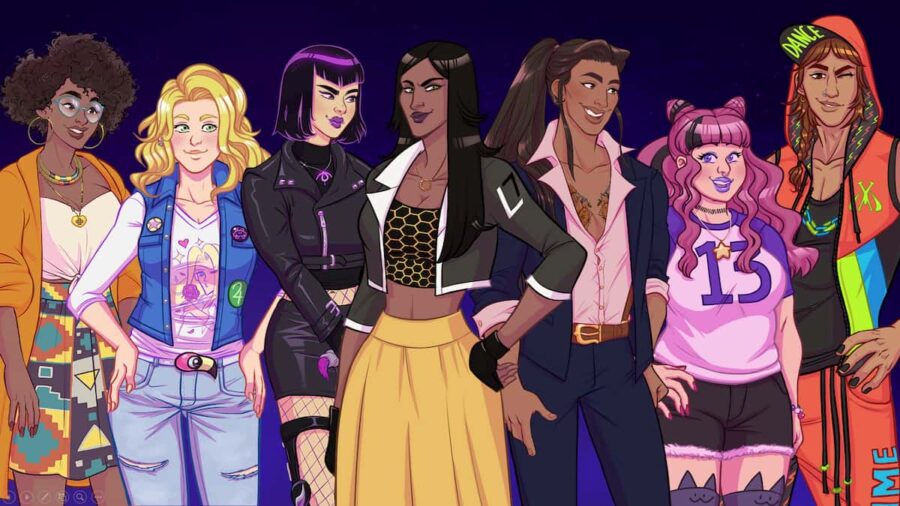 This list shows off every love interest character in the game, but note that there are more routes than just romancing a character in the game. There is a secret polyamorous ending where you can romance two of the characters at once in The New Challengers, but we won’t spoil which. You also don’t need to romance anyone at all in either game.

Related: All personality types in Arcade Spirits: The New Challengers

All romanceable love interest characters in the Arcade Spirits series