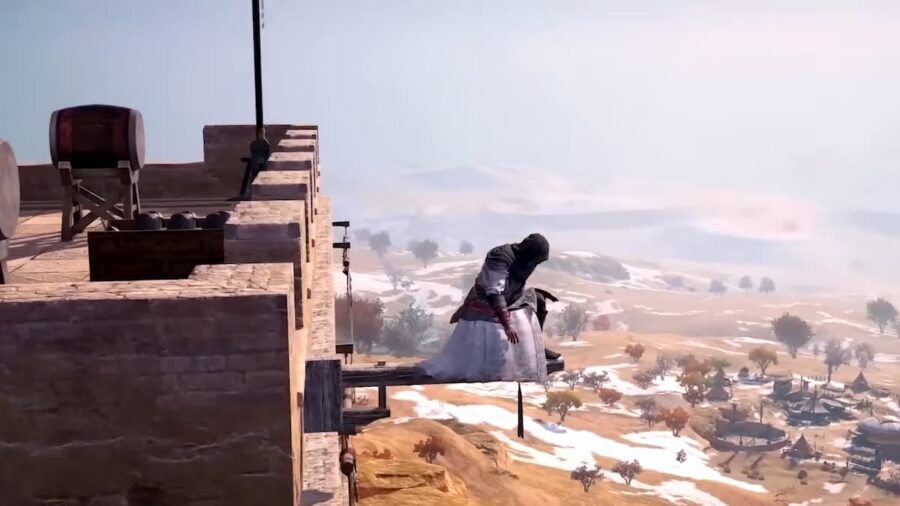 Although there is no official confirmation about the release date from Ubisoft, the official Twitter revealed that Codename Jade will be an AAA RPG action-adventure game for mobile devices set in ancient China. Codename Jade is already in development, and players can expect more details when the official trailer is released.

A slight mention of parkouring atop the Great Wall of China has hyped up the Assassin's Creed community. Reports from various experts suggest that Assassin's Creed Codename Jade is already two years into development. The details are not released yet, but it is also rumored that Ubisoft and Tencent are partnering up to bring forth the best experience for mobile gamers.

What is the setting for Assassin's Creed Codename Jade?

Codename Jade is set in ancient China, although the timeline isn’t specified yet. The developers mentioned the Great Wall of China, which gives fans a general idea about the era featured in Assassin's Creed Codename Jade. For the first time in Assassin’s Creed open-world games, players will get to create their characters with various customization options. The developers only released a cinematic trailer with no gameplay footage, however, fans can expect the official date to arrive sooner rather than later. Along with Codename Jade, Assassins' Creed Codename Red and Hexe were also revealed in the Ubisoft Forward showcase.

Wondering if you should pre-order Assassin's Creed Mirage? Check out All editions and preorder bonuses for Assassin’s Creed Mirage, explained on Pro Game Guides.