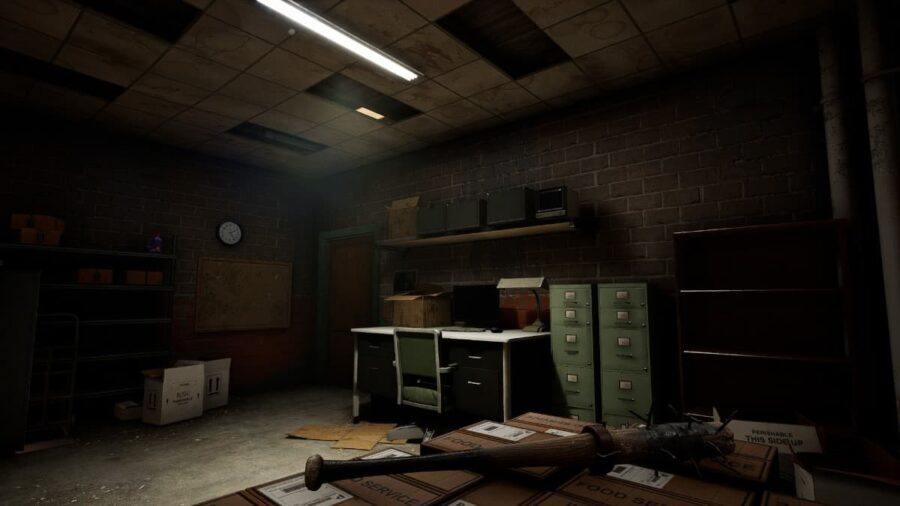 If you are wondering if Back 4 Blood has crossplay, the answer is yes and has already been confirmed by the devs recently. The confirmation comes in the form of a tweet made by the official account of the game. This tweet reads as the following "We're in this shit together! Enjoy Crossplay and Cross-gen in the #Back4Blood Open BETA with intended support at launch!".

There you have it, Back 4 Blood will have crossplay, and from the horse's own mouth to boot. So what this means is that you will be able to play the game with players from multiple platforms and friends if your friends are on a different console.

That being said, what is Back 4 Blood, and why should you be excited about it beyond crossplay being confirmed? Well, to start, the devs behind Back 4 Blood are the same creators of the critically acclaimed Left 4 Dead series.

Back 4 Blood, will also be in the style of Left 4 Dead, and will feature new additions to the traditional four-player survival format, with the most notable being its rogue-lite card system. This card system will apparently create new experiences for the players and is a unique take on an otherwise the grene. Along with this, players can expect an experience similar to Left 4 Dead and a vast story campaign.

Is Back 4 Blood on Game Pass at Launch?

When Does Back 4 Blood Release?

How to Join the Back 4 Blood Beta

Back 4 Blood: All Characters and Zombies