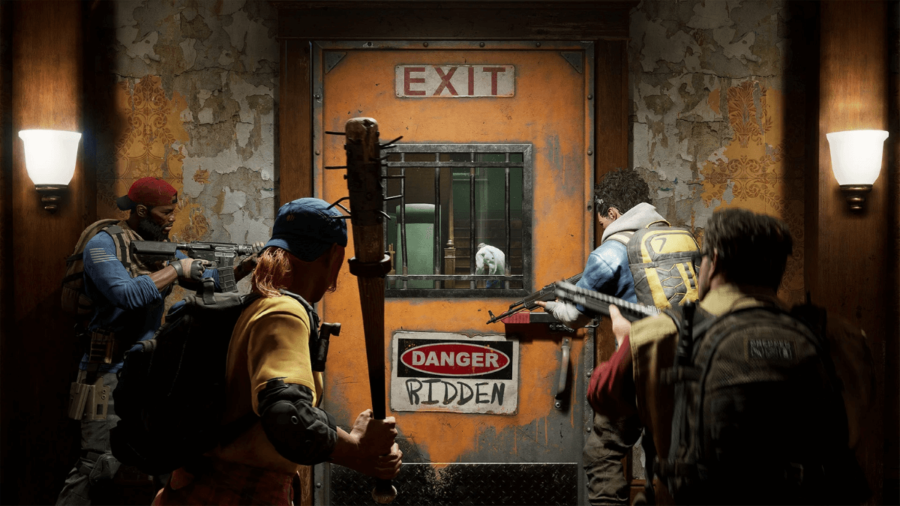 Turtle Rock's newest co-op zombie game is upon us, and we are totally ready for it! Whereas, for the past few years we could only get nostalgic about the Left 4 Dead games of the late 2000s, we now have Back 4 Blood coming in a matter of months to revive shouting down headsets to run away from head humping zombies...

When Does Back 4 Blood Release?

After a slight push back and delay which originally had Back 4 Blood slated to be released June 22nd, 2021 it has been revealed that we will be getting the game on October 12th, 2021. In the grand scheme of things this is not much of an extra wait, and is actually a great game to get just in time for Halloween!

Related: How to get Iridescent Shards in Dead by Daylight

Play as either Hoffman, Walker, Doc, Mom, Holly, Evangelo, Karlee or Jim against a new set of enemies; The Ridden! With the current official line up being the Snitcher, The Reeker, Tallboy and the Stinger. There are four missing spots, so we still get to look forward to more Ridden being revealed.

The way that The Ridden move is very similar to the infected of the previous Left 4 Dead games, and in some ways they have just been rebranded but we're still as excited as ever! There will be a lot of familiarity that comes with this release, so old time fans will feel right at home with a few added extras such as the deck building system.

If you are wanting to get ahead of the release and play the early access version then the beta is scheduled to open on August 5th. You can gain access to this by pre-ordering the game before August. If you don't pre-order then you will just have to wait until the official launch in October to play it in its full glory.

We are extremely excited for this release, but in the meantime why not check out the release date for Elden Ring?

How to Join the Back 4 Blood Beta

Back 4 Blood: All Characters and Zombies