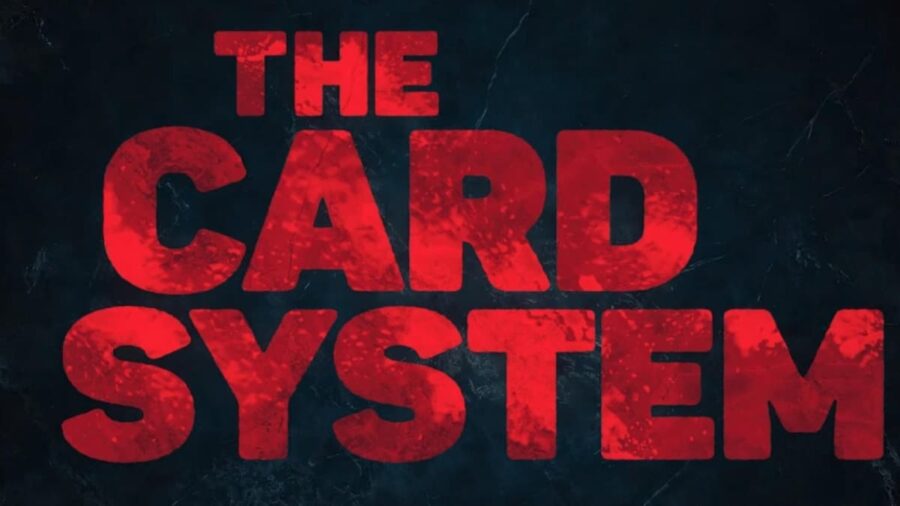 Cards are an upgrade system in Back 4 Blood that allows players to increase their character and team capabilities in battle. At the beginning of each level, players can select a card for additional boosts. These cards have a variety of uses and several classes:

Related: All Trophies in Back 4 Blood

Reflex: Cards that specialize in movement-based upgrades such as stamina, speed, and weapon swap speed.

Discipline: Improve the effectiveness of other abilities, including maximum ammo capacity.

Fortune: The game’s more random and sporadic Card class includes a variety of buffs that range from increased offensive output to run and gun capabilities.

Players can create their card decks and determine which cards they’ll get first by heading to the Deck Manager in the lobby menu.

Remember that the equipped cards are removed and returned to the deck once a run ends, meaning players cannot indefinitely fit them between save files.

Back 4 Blood is available for PlayStation 4, PlayStation 5, Xbox One, Xbox Series X|S, and PC.

Check out our other guides for more on Back 4 Blood, like How to Unlock Characters in Back 4 Blood here on Pro Game Guides.