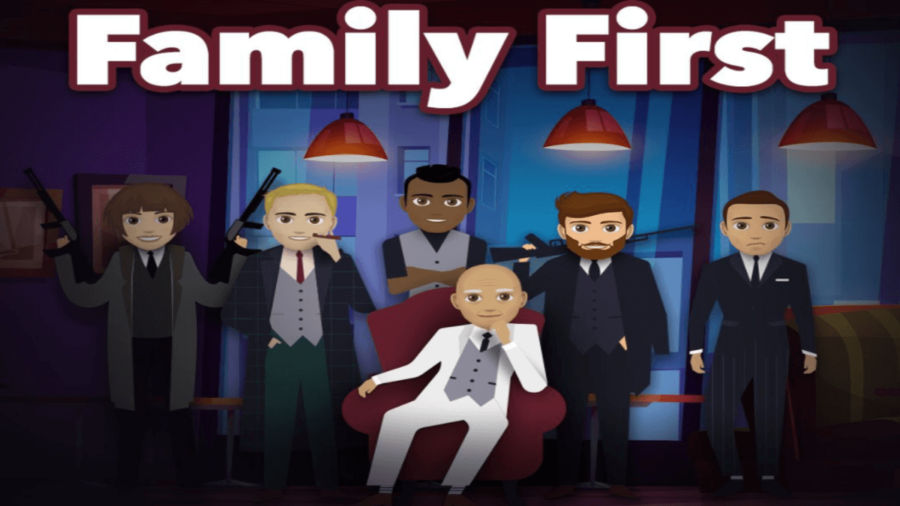 When players join a Mafia family in Bitlife, they can eventually work their way up to the rank of Mafia Boss. However, it won't be easy as it will take time and a lot of money, but luckily this guide has all the answers you need. That said, here is how to become a Mafia Boss In Bitlife.

How to become a Mob Boss in Bitlife

To become a Mafia Boss in Bitlife, you first need to join a mob family, which requires you to be someone with a history of crime starting from a young age and 18 years old. Once in a family, you will need to commit crimes and contribute as much money back to your crime family.

Over time, you will build up a reputation and eventually will get promoted to the rank of Mafia boss. However, building your reputation is a long process, and joining the mob is a significant task in itself, so here's step by step what you need to do along with some tips.

Related: How to join the Mob in Bitlife – Bitlife Mafia guide

You will need to keep repeating step five, as you need to build up a good reputation in your family and increase your rank; make sure to not ask for a promotion and let it happen naturally. Keep at it, and you will slowly climb the ranks of your crime organization and become a Mafia Boss in Bitlife.

For more on Bitlife, PGG has you covered. Visit our game page for Bitlife for several guides for both challenges and activities in the game.