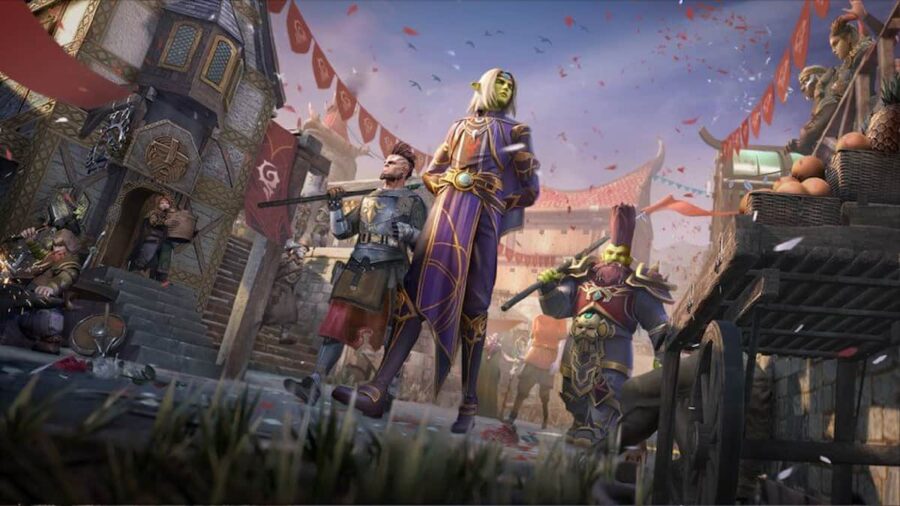 Bloodline Heroes of Lithas is a free-to-play gacha role-playing game in a fantasy setting. There are a lot of games where you collect characters, upgrade them, and use them in battles, but this one is different. Here you have heroes from different clans (or families) where it's essential to invest in marriage and make babies! By doing that, you'll get an improved new hero with improved skills.

The champions in the Bloodline Heroes of Lithas tier list are representatives of different clans, so these are their family last names. The female and male versions are not just variations of the same champion. Rather, they have different stats and abilities, so treat them as entirely different characters. Here are all characters ranked, so you can arrange marriage and have super-kids.