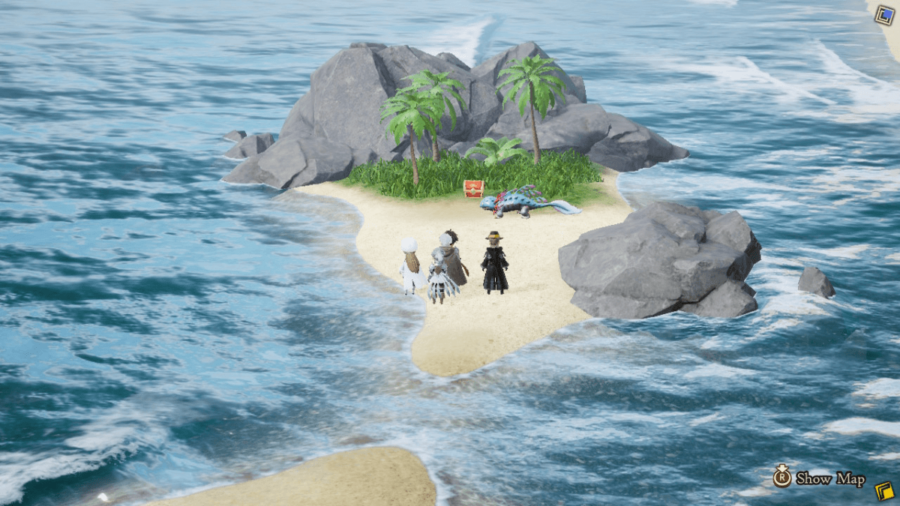 You can rare monsters in remote areas on the map, and they will be identifiable by the fact they are staying in one spot on the map. Others, however, will be in more remote locations, and some will even be hidden away.

Nonetheless, in this guide, we have laid out the locations of several of these rare monster, and we will continue to update this guide with more as we find them while playing the game.

That being said, here's where you can find fourteen rare monster locations in Bravely Default 2

Where to find Coral Emperor | Rare Monster Location One

You can find the Coral Emperor on a small beach island southeast of Halyconia next to a chest; however, you should be careful attacking him as he is robust and more formidable than most other rare monsters.

We recommend raising your magic and water defense and avoiding using any elemental damages against him to deal with him.

Related: How to build JP up quickly | How to farm JP in Bravely Default 2

Also, in Halycona, you can find Leannan Sith north of the town near a river, as shown above; overall, she's not the toughest of the bunch, and to deal with them, we recommend bosting your defenses and heal and take consumables.

On the far right away from Leanan Sith, you can find this rare monster with a dungeon to the north and south on the map. If you have trouble finding it, look for a big light blue clump of grass in a grouping of trees. Other than that, you should have no problem dealing with Trent, as long as you heal and boost your defenses up a bit.

South of Savalon, you can find this next monster; they are called Nightmare and are a more challenging version of the undead horses that appear around the northern parts of Halycona. That being said, to deal with them, we recommend using healing magic as Nightmare is weak to light magic.

In the unground section of Savalon, you can find the fourth rare monster location in the game; the monster in question is called mushussu and is apart of a side quest. To deal with them, we recommend focusing on the monsters that appear with it; after they are gone, the fight becomes straightforward fare. 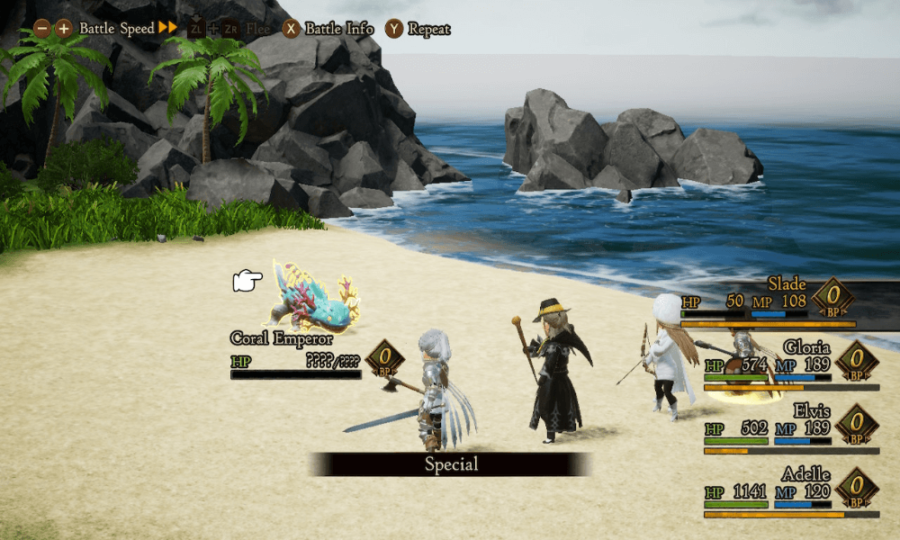 Next on the list is the orc king, and you can find them west of Wiswald; other than that, he is also pretty straightforward to deal with. But once defeated, make sure to look around for some loot and a secret area to the east of his location.

Unlike the last monsters, this rare monster called Baal is insanely tough and will ruin your day and probably steal your lunch money too. We recommend healing constantly, and useing monk classes as Baal loves yoinking your weapons. You can also find him north of Wiswald.

East of Wiswald, you can find Skullcap hiding in a thickly forested area north of a dungeon. He's pretty easy too, just go all-in on him before he summons and buddies.

North of Holograd with a dungeon on the far left on the map, you can find Zeus; as the name suggests, to defeat them, you will need to boost your lighting defense. We recommend preparing for this one, too, as they are quite challenging with powerful lighting attacks.

Related: How to use the Boat | How to explore in Bravely Default 2

South of Holograd, around a path that loops down, you can find a huge rare monster location that is home to a nasty monster called Cyclops. He hits like a dump truck, so we recommend going all-in with defense and healing and protection spells.

You won't have to go far to find this next rare monster location; in fact, if you got bored with fighting Cyclops, just head north to a nearby dungeon to find a monster called Susanoo. To deal with Susanoo, we suggest boosting fire defenses and a bit of healing.

In Rimedahl cemetery, you can find this next rare monster by attacking a sandpit near some bushes by pressing y on the right joy-con to start a fight. This boss is nothing to write home about, so just wack away until it goes away, and you will be okay, 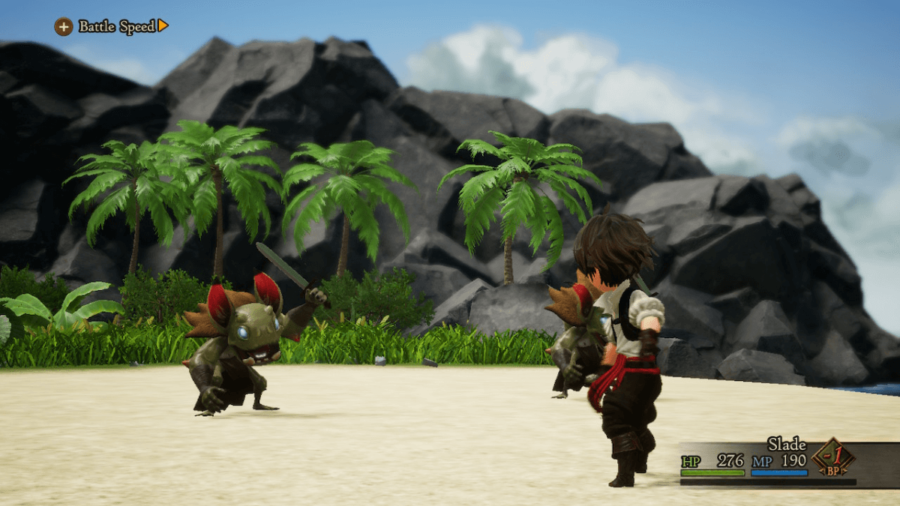 North of Rimedhal along the shoreline is where you can find this next rare monster which is called Baba Yaga; you can beat them by going all-in on its accompanying enemies. Along with that, boost your defenses against lighting and avoid getting charmed, and you will kill Baba Yaga in no time at all.

East of Rimedhal, you can find this next monster called Astaroth on a ice block; Astaroth is also tough like Baal and Cyclops. So to deal with Astaroth, we recommend going with the heavy healing and boosting defenses up approach.

That's all of the rare monster locations we came across so far; if we find more monster locations, we will be sure to update this list at a later date. Along with that, we highly recommend seeking these monsters out when you are ready to do so to either farm XP and JP or to get rare and powerful weapon item drops.

How to steal items in Bravely Default 2

Bravely Default 2 Boat Exploration not working & how to fix