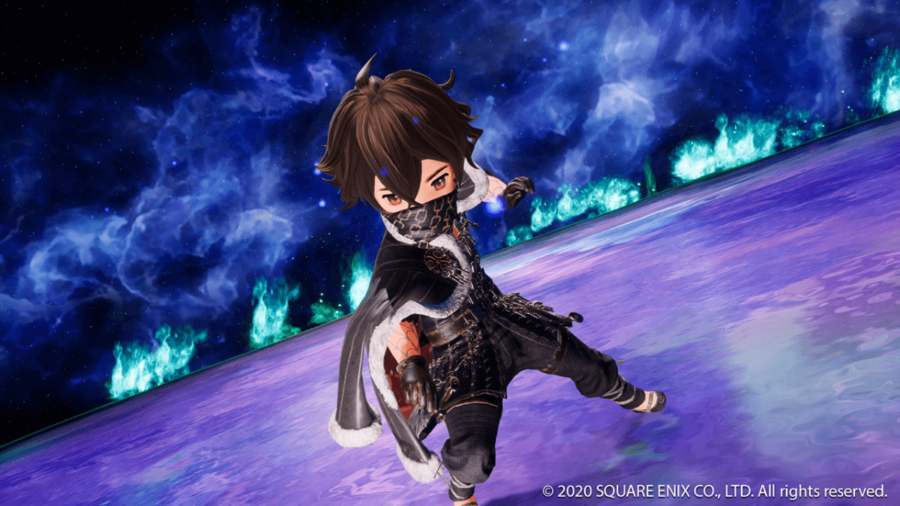 Similar to foraging, Bravely Default 2 offers a unique method for obtaining items in combat through stealing. However, you will need to unlock a specific job before you can steal things.

How to steal items from enemies in Bravely Default 2

To steal items in Bravely Default 2, you will need to unlock the Thief job at the end of Chapter One by defeating the boss that drops the Thief Asterisk. After this point, the job will become unlocked, and players can then set it as their character's primary job.

To do this, press Y, using the D-Pad to move down the list. Then select the job menu. Another menu will appear; you can change jobs by clicking on a job's icon and then setting it as either a main or subclass.

Related: How to level up Jobs in Bravely Default 2

Once set, you will then be able to steal items from enemies by first getting into a fight and then selecting the ability from the Miscellaneous tab, like with forage.

You can also steal items by getting the Mug ability. This ability will allow you to steal items automatically when you attack enemies. However, you will need to level your Thief job a bit before the ability unlocks.

That said, you can level it real easy by attacking multiple groups of enemies at once and by getting items called JP orbs through explorations. Along with this, you could also head into a dungeon and fight close clusters of enemies.

Bravely Default 2 Boat Exploration not working & how to fix