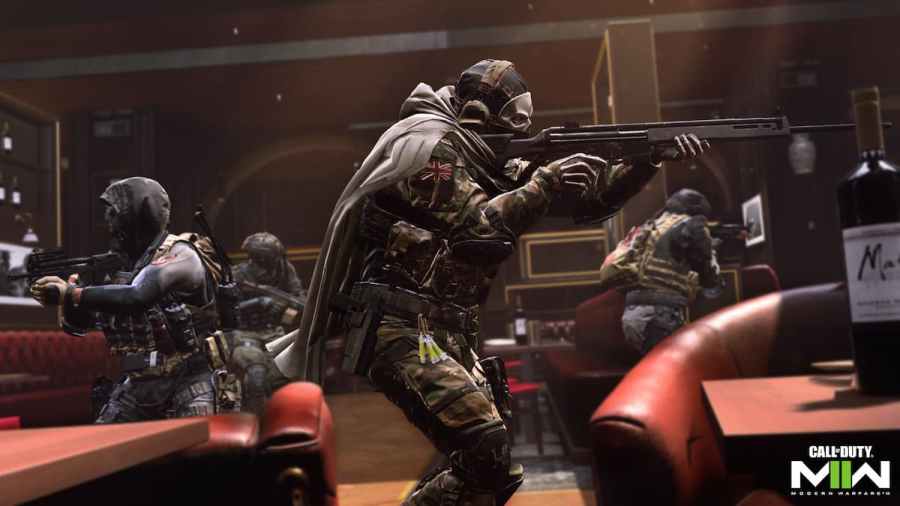 When is the FC Stars Bundle coming in Call of Duty Modern Warfare 2 and Warzone 2?

The FC Stars Bundle is in celebration of the soccer World Cup, and it features three icons - Paul Pogba, Neymar Jr, and Lionel Messi. The FC Stars Bundle collection's first Bundle will arrive on November 21, 2022. Each Bundle will have special Operator skins and Weapon Blueprints. Similarly, all of the Bundles will also include a Vehicle Skin, a Finishing Move, a Charm, an Emblem, and a Sticker. The price for the FC Stars Bundle has not been revealed yet, and we will update this section when the cosmetics are added to the Store.

All Operators in the FC Stars Bundle in Call of Duty Modern Warfare 2 and Warzone 2?

Activision informed in a blog post, that popular soccer stars like Neymar Jr, Paul Pogba, and Lionel Messi will be joining as Operators in Warzone 2. Each of the three superstars will get their own Bundle, which players can purchase from the Store tab by using CoD Points.

The Neymar Jr Operator Bundle will arrive on November 21, 2022. Besides Neymar's Operator skin, the Bundle includes The Feared and the Longball Weapon Blueprints. The Longball is a Battle Rifle Blueprint, designed to support teammates from a distance.

The Messi Operator Bundle arrives on November 29, 2022. Players will get the Argentine forward as a playable Operator, along with the Atomic Flea and Blue Thunder Weapon Blueprints. These two Blueprints are specifically designed to excel in close-quarters combat.

Wondering how to get weapons in Warzone 2 DMZ? Check out What are Contraband Weapons and Weapon Blueprints in DMZ? on Pro Game Guides.