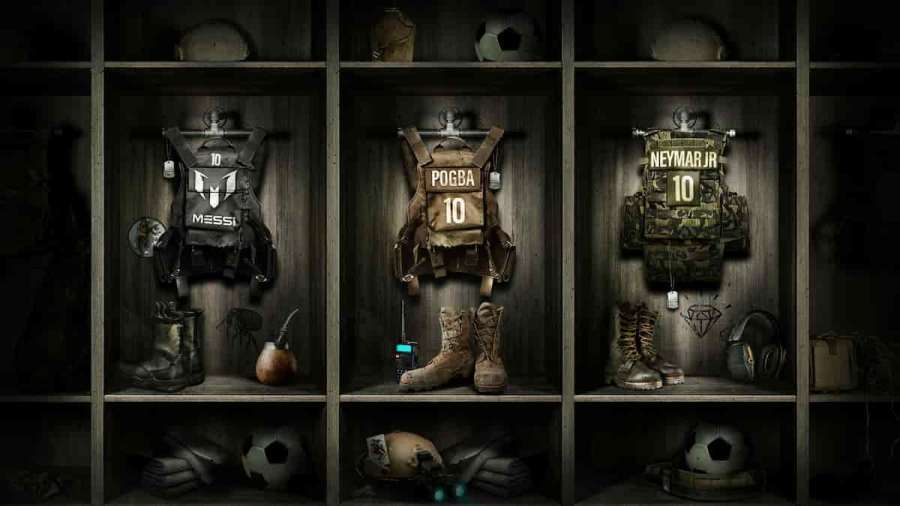 Call of Duty Modern Warfare 2 has a host of Operators that players can choose from, and most of them are available right now in the game. Activision and Infinity Ward recently announced that three world-renowned soccer stars are coming to Modern Warfare 2, and players are eager to know how to get them in the game. Lionel Messi, Neymar Jr, and Paul Pogba are the three superstars that will be featured in MW2. Here's what players need to know about Messi, Neymar, and Pogba arriving in Call of Duty Modern Warfare 2.

How to get Messi Operator skin in Call of Duty MW 2?

An official post from @CallofDuty Twitter revealed that Messi, Pogba, and Neymar would arrive in Call of Duty Modern Warfare 2. Although the official release date has not been revealed yet, fans expect to see them in the game when Season 1 begins on November 16, 2022. The post featured MW2, Call of Duty Mobile, and Warzone 2.0, indicating that the popular footballers will be available for these three games. It is unclear whether there will be any special weapons featured for these superstars, but fans expect to see Operator Skins for all three.

Related: How to fix Screen Flickering in Modern Warfare 2?

Warzone 2.0 releases in November, and you can expect Activision and Infinity Ward to reveal more about these collaborations before Season 1 kicks off. Although Messi has not posted any information about this collaboration yet, Paul Pogba and Neymar took to Twitter to reveal their enthusiasm for arriving in Modern Warfare 2.

Call of Duty Modern Warfare 2 to have Messi, Neymar, and Pogba as Operators