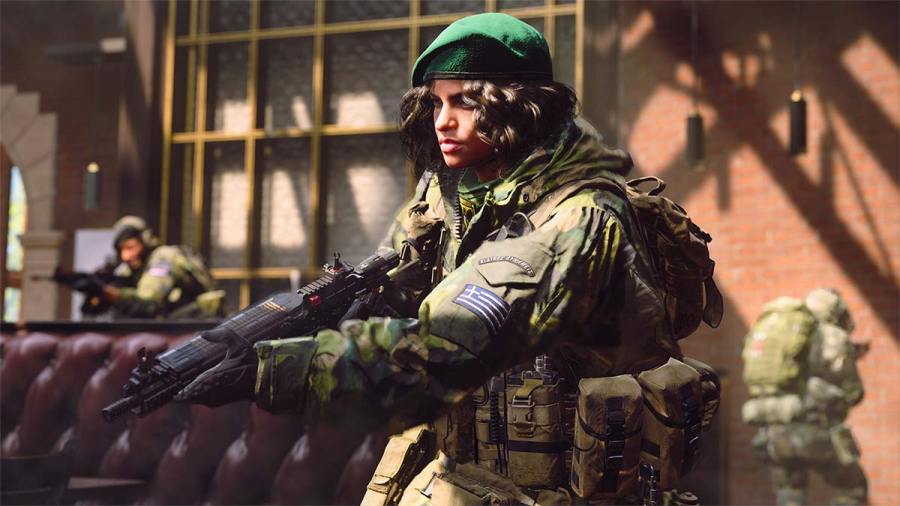 With two weekends of action-packed content available, players were able to hop into Modern Warfare 2 early. Featuring an ever-expanding variety of modes, players have been able to get a taste of everything from the standard Team Deathmatch to new modes like Prisoner Rescue. But when does the clock tick down on the servers shutting down?

The Modern Warfare 2 beta ended at 3pm ET on September 26, 2022. This was after a surprise two-hour extension by Activision Blizzard. It will be the final time to play the anticipated shooter before it releases on October 28, 2022.

It's a brief time, but with nearly a week of combined playtime between the two beta weekends, it was certainly enough to give players a taste and leave them wanting more. It's safe to say that it will be a long month until the final release, but time does have a way of passing quicker than we realize. And when Modern Warfare 2 finally launches, you can count on Pro Game Guides to keep you covered with the best tips and tricks.

When does Modern Warfare 2 beta end?