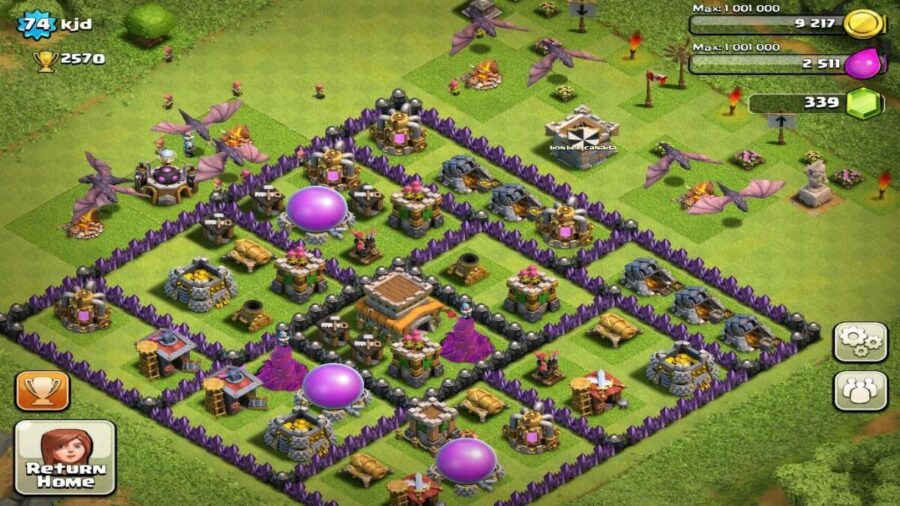 In short, super troops in Clash of Clans are special and more powerful variants of the standard units in the game that can be recruited into your army once you reached town hall level 11. Also, there are a total of 11 super units in the game, as listed below.

These units were added as a massive addition in last year's spring update to the game, whereas players can temporarily power up their existing units into super ones.

Super units are stronger than regular units and can offer powerful buffs but only one at a time. The super units will also replace the regular units in your barracks for the duration of their seven-day timer.

Related: How to Change Your Name in Clash of Clans

However, before you can turn your base troops into super ones, you will need to meet their level requirements, along with using either 25k dark elixirs or a super potion.

That said, once the requirements are met, you will be able to turn your troops into super ones, but again, only for a week. After this time has passed, you will not be able to use your super troops for another week.

How to find a Clan in Clash of Clans

How to Change Your Name in Clash of Clans

Easiest Way to Get Free Gems in Clash of Clans