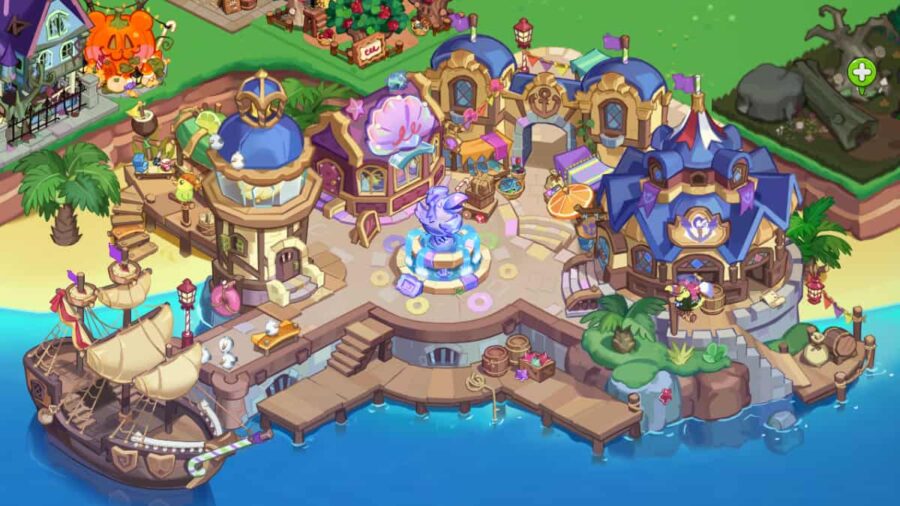 Start by getting your Cookie Castle to level six. Then expand your Kingdom until you unlock the shoreline beside the curved grassy area. You'll find a toucan stuck on the ground. Speak to him to initiate the questline that will unlock the Seaside Market (initially called the Trading Port).

After completing the Seaside Market quests above and getting your Cookie Castle to level eight, you'll automatically begin the questline for further expansion. This will eventually trickle into unlocking Touc's Trade Harbor.

After completing those three quests, you should have a fully-functioning Touc's Trade Harbor!

Check out our guide on How to unlock the Tropical Soda Islands in Cookie Run: Kingdom to enjoy another game mode.

How to unlock Touc’s Trade Harbor in Cookie Run: Kingdom