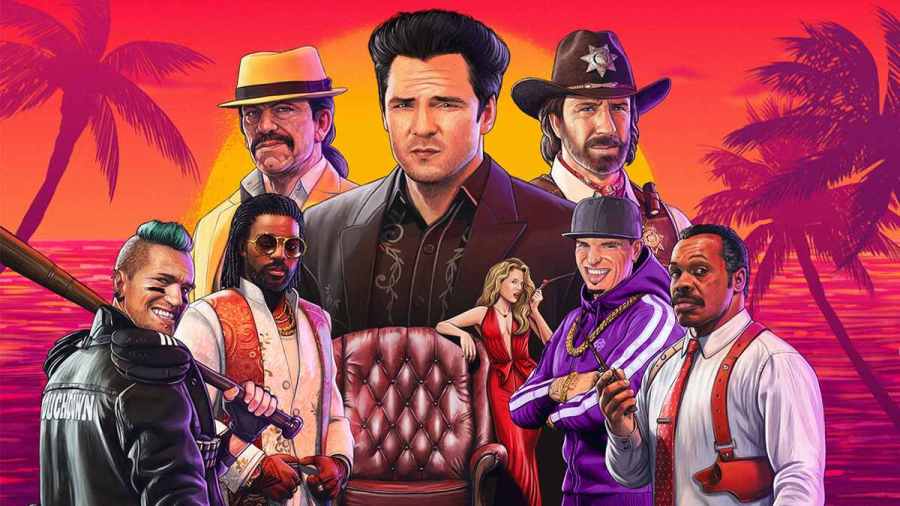 Everything we know about Crime Boss Rockay City

Crime Boss Rockay City is an organized crime game set in the '90s where you will fight for the crime boss position in Rockay City. You will be able to gather your crew based on skills, take on heists, steal turf from rival gangs, and claim the crime boss crown. The game features a star-studded cast, including Reservoir Dogs star Michael Madsen, Lethal Weapon star Danny Glover, Vanilla Ice, Chuck Norris, Danny Trejo and many more.

What is the release date for Crime Boss Rockay City?

Crime Boss Rockay City releases on March 28, 2023. It is available to pre-purchase on the Epic Games Store and can be wishlisted on Xbox and PlayStation.

What platforms will Crime Boss Rockay City be on?

Crime Boss Rockay City was revealed with a trailer highlighting the many characters in the game at the 2022 Game Awards. You can check it out the trailer below.