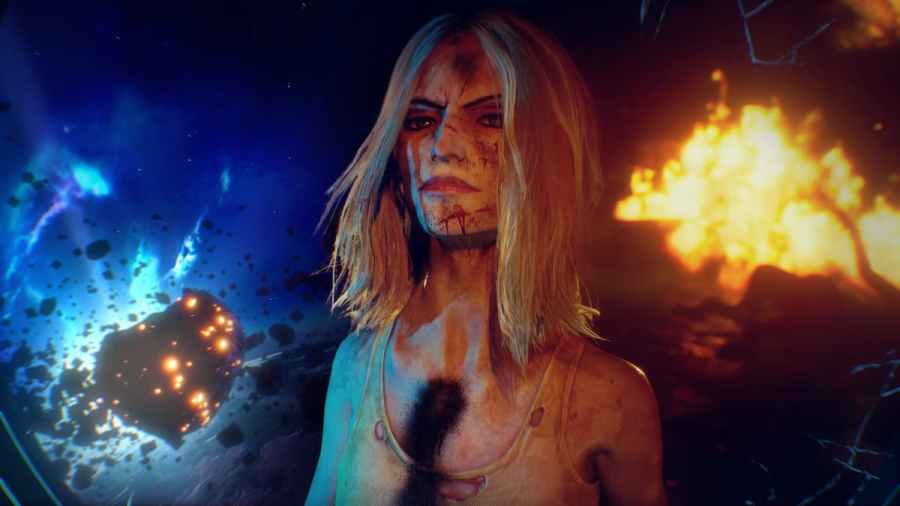 JUDAS is a new title being developed and published by Ghost Story Games, a new studio led by Ken Levine. Not much is known about this title, but it captured the gaming community's attention with its unique visuals and bizarre theme.

Everything we know about JUDAS

JUDAS remains a mystery, but we know it takes place on a disintegrating starship and follows Judas as she tries to escape. The official reveal trailer showed many elements of this narrative FPS, including characters, strange robots, and more. Here is everything we know about JUDAS.

What is the release date for JUDAS?

Currently, there is no known release date for JUDAS. It was revealed during The Game Awards 2022, so we can likely expect it will be at least a year or two before it releases. You can follow the official Ghost Story Games Twitter for more information and updates.

What platforms will JUDAS be on?

JUDAS will be a multi-platform release, meaning players on most platforms can enjoy this title. Here is where you can play JUDAS.

JUDAS bears many similarities to the Bioshock series, both in appearance and themes. This is due to the fact that Ghost Story Games is led by Ken Levine, the creative Director behind Bioshock, Bioshock 2, and Bioshock Infinite. Fans of the series will likely enjoy what JUDAS has to offer and experience a new age of Bioshock-like gameplay.

JUDAS was officially revealed during The Game Awards 2022. You can watch the official trailer on the Ghost Story Games YouTube channel and get a first look at the upcoming title.

For more information on gaming, check out Is Atomic Heart on the Xbox Gamepass at launch? and When is the release date for Atomic Heart? on Pro Game Guides.