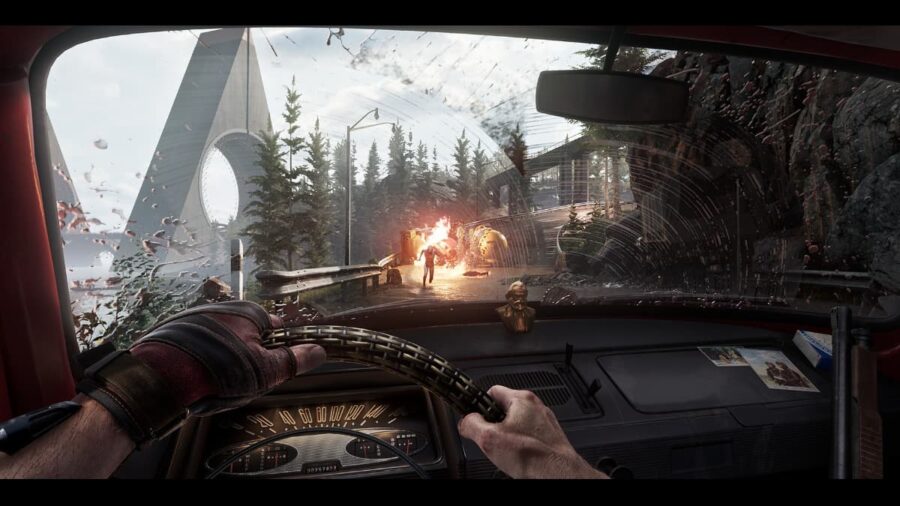 If you are wondering when the release date is for Atomic Heart, it is currently unknown as an official date has been yet to be announced. All we got so far is that it will come out sometime this year, but nothing definitive is known at the time of writing.

However, our best guess it will come out sometime from October to December 2021, but we will still have to wait and see. Hopefully, it comes sooner than later, as the game looks fantastic.

Moving on, what we do know about Atomic Heart is that when it does launch, it will also launch on the Xbox Gamepass, Xbox One, Xbox Series X/S, PC, and Xbox Cloud gaming.

What is Atomic Heart?

Atomic Heart is an upcoming action roleplaying game that takes place in an alternate timeline where the Soviet Union became highly advanced. Along with this, robots, the internet, and all sorts of crazy science fiction electronics became a reality in 1955, a concept similar to the origins of the Fallout universe.

Players will have to survive this strange world using some of these very technologies to destroy crazed androids, robots, and flying machines. Crafting and studying enemy moments will also play a key part, and the overall gameplay seems most similar to a game like Bioshock.

Is Atomic Heart on the Xbox Gamepass at launch?