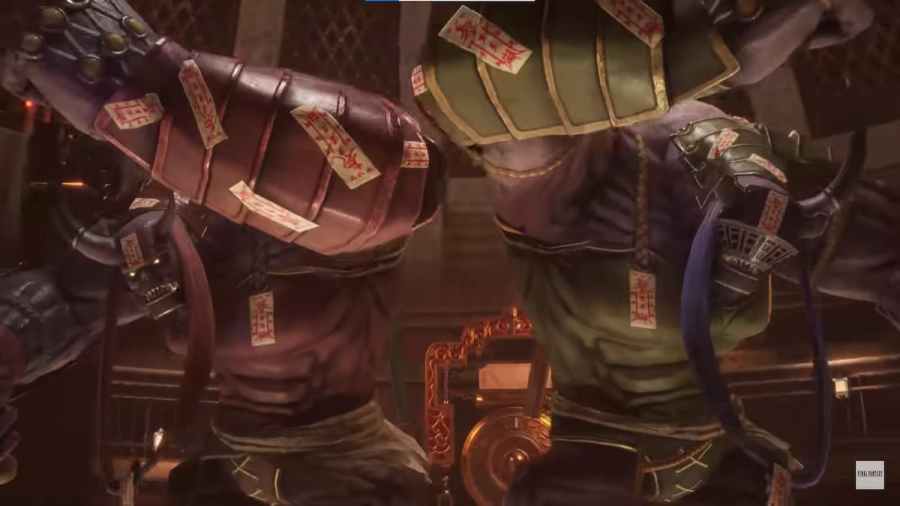 Crisis Core allows players to use a ton of classic Final Fantasy abilities in a more fast-paced active-time battle system. Tons of spells and attacks from the old games can join Zack Fair's arsenal and help him become a true hero. Goblin Punch was introduced in Final Fantasy IV, but it takes an interesting new form in Crisis Core.

Where to find the Goblin Punch Materia in Crisis Core

Goblin Punch is a Command Materia that sees Zack wind up before landing a massive blow. The attack deals neither physical nor magical damage, allowing it to bypass resistances. You can get it as a reward at the end of Mission 4-5-4 or steal it from Vajradhara Kumbhira in Mission 4-4-4.

Mission 4-5-4: Crescent Unit Annihilation sends Zack to eliminate Wutai stragglers. You'll have to battle several Wutai warriors to complete the mission. After that engagement, you'll be rewarded with the Goblin Punch Materia.

To get the Goblin Punch a little earlier, you can use the Steal Materia on Vajradhara Kumbhira in Mission 4-4-4. Kumbhira fights alongside Vajradhara Karura, just like Vajradhara Tai and Wu earlier in the game. Using Steal on Kumbhira grants a 50% chance of getting Goblin Punch.

Goblin Punch is the first of five forms that this Command Materia takes, but the others must be gathered throughout the game. Just steal or earn this Materia to use Goblin Punch on powerful foes.

How to get Goblin Punch in Crisis Core