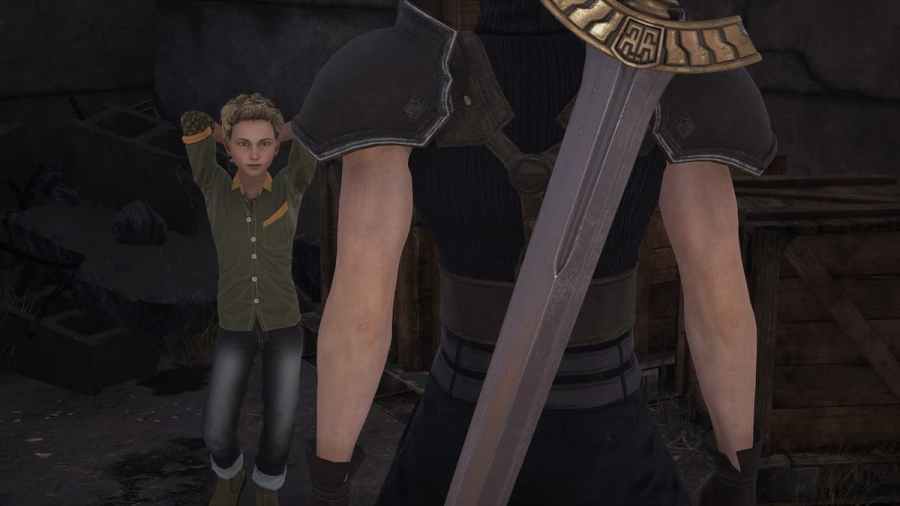 There are numerous side quests to complete in Final Fantasy VII Crisis Core. These provide various rewards and typically aren't as clear as the story missions. This includes the kid in the Sector Five Slums who offers to trade you potions. This may leave you wondering if you should keep trading the kid potions in Crisis Core Final Fantasy VII Reunion.

Yes, you should trade the kid in the Sector Five Slums potions until you cannot. This will increase Aerith's affection for you, which has multiple effects. We were able to trade five potions before it stopped letting us.

Related: What does the Feather Cap do in Crisis Core?

What happens if you keep trading the kid potions in Crisis Core?

Trading the kid in Final Fantasy VII Crisis Core multiple potions will increase Aerith's affection for Zack. This helps with Limit Break and will aid you in the mini-game where you guess how many kids walk by. The higher Aerith's affection, the fewer numbers she will give you, making winning easier. It will also decrease the cost of playing the mini-game.

When playing the mini-game, make sure to ask Aerith what numbers she thinks you should pick. If you increase her affection enough, she will give you fewer numbers, making winning easier. Though it may be time-consuming, this is a good way to farm Gil.

For more information on Final Fantasy, check out What does taking the free potion do in Crisis Core? and How to get the Magic Pot Summon in Crisis Core on Pro Game Guides.

Should you keep trading the kid potions in Crisis Core?