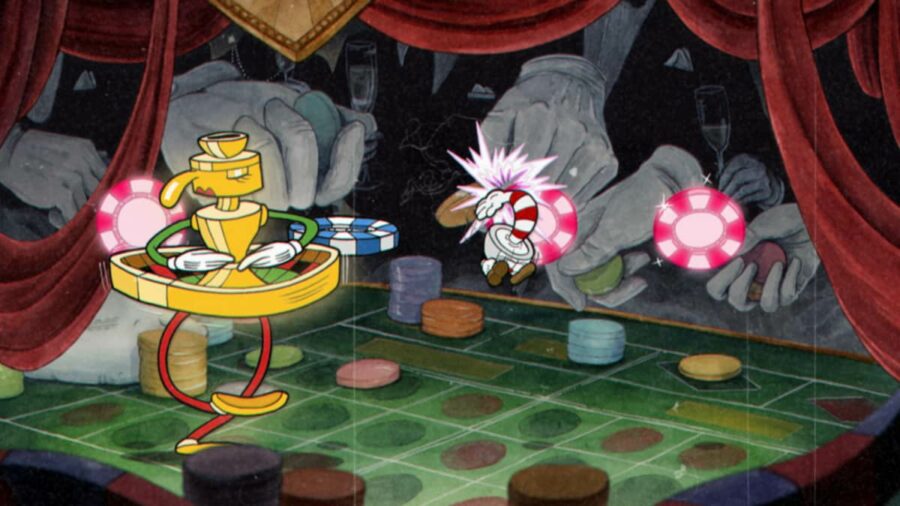 After being in the development pipeline for years, publisher MDHR released DLC for Cuphead, titled Delicious Last Course. As promised, the players can enjoy the new content in the form of several new levels, boss fights, characters, and even brand new weapons. Yes, you heard it right. The latest Cuphead DLC introduces three new weapons, Twist-Up, Converge, and Crackshot, into the base game.

How to get the New Weapons in Cuphead?

Being a part of a DLC expansion, you can only use the new Cuphead weapons after purchasing the Delicious Last Course DLC. Currently, it is available for $7.99.

As mentioned earlier, three new weapons are available for use in the game.

For more on Cuphead, check out How to start the Delicious Last Course DLC for Cuphead, or How old are Cuphead and Mugman? on Pro Game Guides.