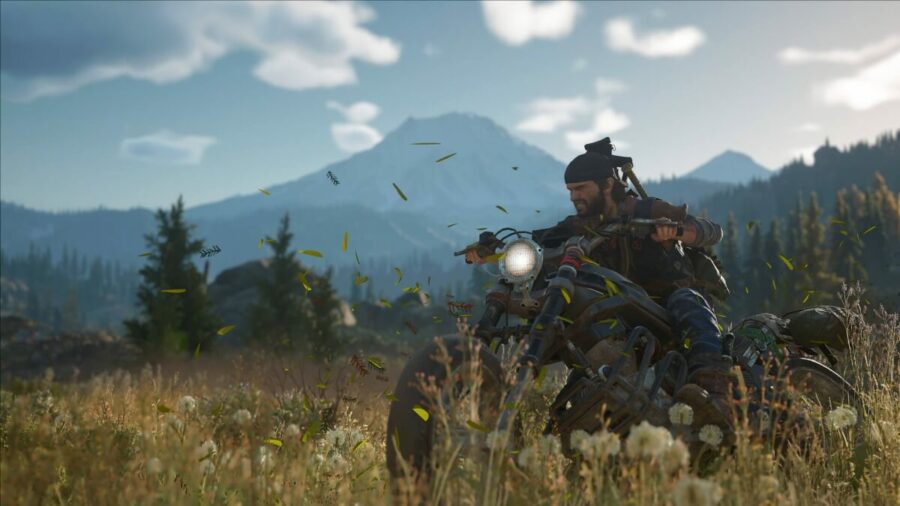 At the time of writing, there is no permanent fix for the annoying black screen error. However, there are a few ways you can work around the issue. The first of which is to simply restart your game or reload your game via the menu from a checkpoint.

Along with this, you could try updating your drivers or even verifying the steam files. But it has been reported by one player that they still encountered the bug right after updating their drivers.

Hopefully, the developers will release a patch quickly as possible to fix what I'm sure is an annoying issue to run into while playing the game. Which they should since in this post on Steam, the developers stated that they would be monitoring all of their channels.

How to fix Analog Stick bug in Days Gone

Along with black screen errors, Day Gone currently has an issue for those trying to use a controller with the game. The bug will prevent users from using their analog sticks to open menus or control the character on foot or his motorcycle. Luckily, you can fix the issue by doing turning off Xbox configuration support in the Steam app.

You will need to click the words Steam on the top left of the Steam app to do this. After this, find and click Settings from the drop-down menu that will appear.

Once clicked, navigate down the menu, and hit the option that says controller, and then click general controller settings. Another window will appear and from the options listed, you will be able to turn off Xbox configuration support by unchecking it.

For more on Days Gone, we at PGG have you covered with both Days Gone: All Nero Checkpoint Locations and Days Gone: Sarah’s Lab Notes Locations