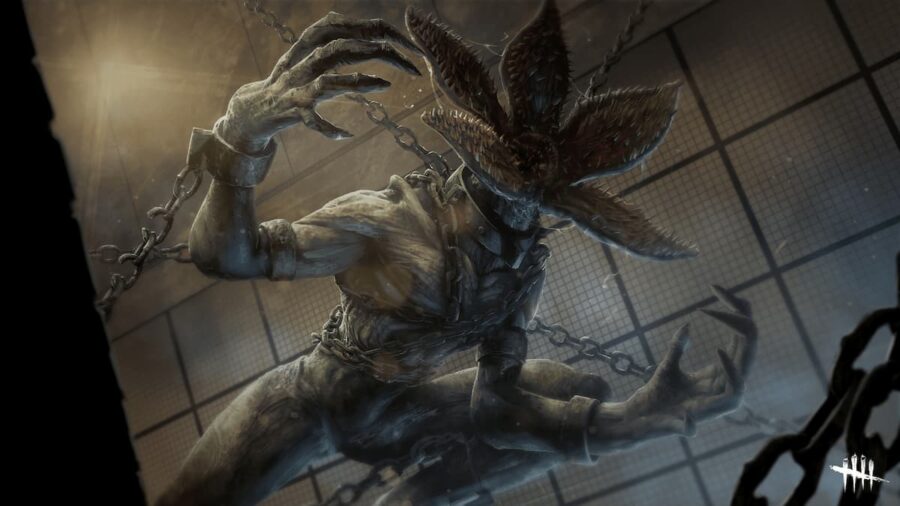 After intrusively creating a monstrous chasm in the small town skies of Hawkins, Dead by Daylight's infamous extraterrestrial Killer, the Demogorgon crossed over to the DBD Realm, to focus its attention on the Survivors.

With the Demogorgon's Add-ons, Leprose Lichen, and Red Moss, players will reveal the Survivors' auras on the map and allow the Demogorgon to emerge from the target portal silently. At the same time, the strange Abyss traverses from the Upside Down. Take a look at our best Demogorgon builds in Dead by Daylight.

Best Indie Games On PC You Should Play