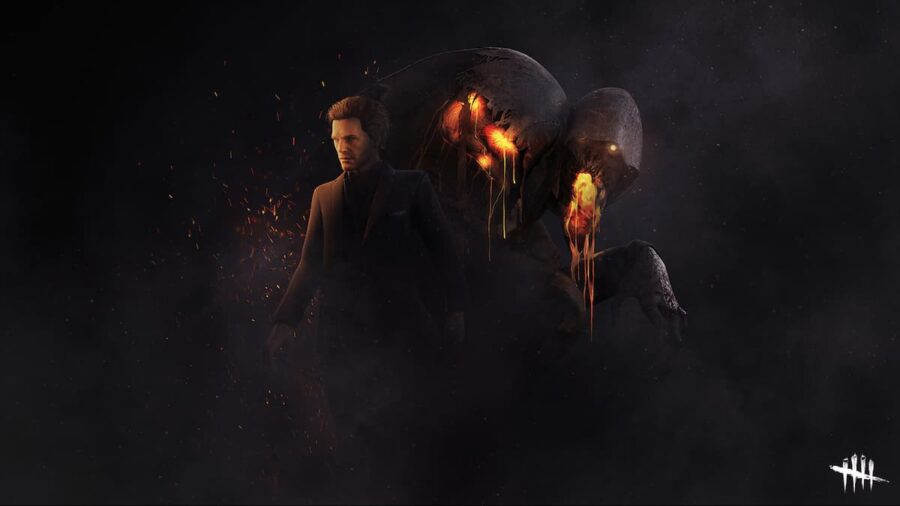 Talbot Grimes, also known as the Blight, in Dead by Daylight (DBD), is the ambitious alchemist who failed miserably to enhance humanity and is now successfully one of the top-ranked Killers in the game. This Blight build descends any hope for escape or survival, so far beyond the possibility of revitalization, it's honestly unfair.

It's a genuinely fun Killer build that will drive all Survivors completely mad in every Trial it's tested in. The heavily applied pressure on all Generators this build provides will persistently challenge Survivors, with aggressive and absolute gross control of the maps. The Blight's Add-ons, Compound Twenty-One, and Canker Thorn assist the build by revealing the Survivors' auras and reducing the Killer's Rush Fatigue time.