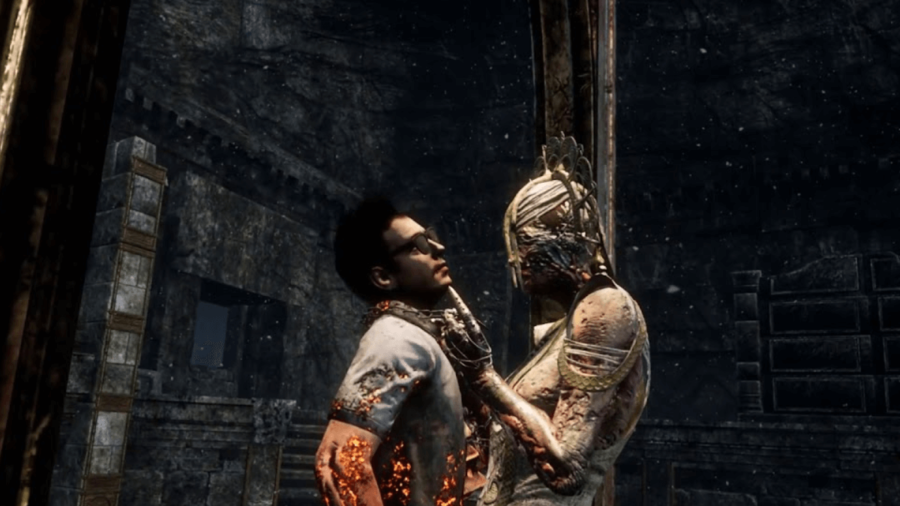 In a recent livestream by the Dead by Daylight development team, we heard from Matt S., the Design Director of the game. He revealed interesting new information about what's to come in future updates to the game, specifically regarding Moris and Keys.

Although both features have been in the game for quite some time, they are often considered toxic, because it means either side could lose a match (and decrease their rank) simply because the other side equipped something before the game even began. As a result, the developers are changing the way Moris and Keys work, and nerfing them to make gameplay more balanced.

So the question is: How are they being nerfed?

Unfortunately, little information has been revealed about what precisely they're doing. However, during his portion of the developer livestream, Matt S. mentioned one important thing about what's to come: Moris and Keys will be earned, not bought.

Right now, Moris and Keys can be obtained by purchasing them with Blood Points from the Blood Web. This option is slated to be removed from the game entirely, and instead, the Survivors and Killers must earn their respective Keys and Moris throughout a match. One description mentioned in the livestream is that obtaining these features will be a natural process in a match, rather than added before the match begins.