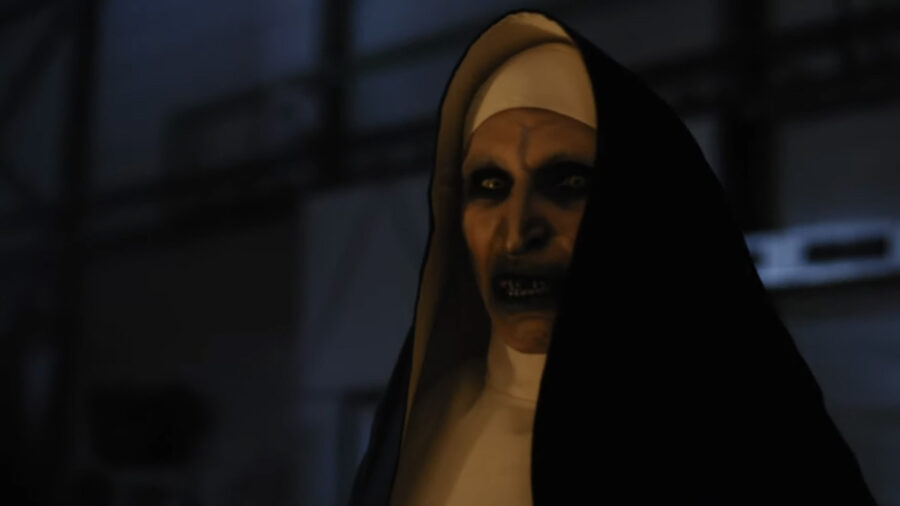 Rumor has it that the Nun from The Conjuring universe will be making her wicked way to the Fog of Dead by Daylight. The popular asymmetric horror title has been known for scoring some impressive deals like Stranger Things and Halloween, so the Conjuring would make sense.

The leak comes via Leaks by Daylight, a site rife with conjecture and theories about who may or may not be joining, in addition to general Dead by Daylight news. The leak was first reported back in November 2021. It speculated that the Nun and the Warrens would be making their debut in Chapter 23.

Related: All Attack on Titan skins in Dead by Daylight

The reason for the latest spat of speculation comes from "online sellers of key games" having accidentally posted the Chapter promotion up early with a release date of 2022. The most recent chapter, Roots of Dread, was the 24th chapter in Dead by Daylight and debunks the Chapter 23 debut for the Nun.

As with any leak, it's best to take it with a grain of salt until something is confirmed by the developer. With the Attack on Titan event having just released, it may be a little while before we see anything new from Behaviour Interactive and their terror-filled title.

‘The Conjuring’ is reportedly coming to Dead by Daylight