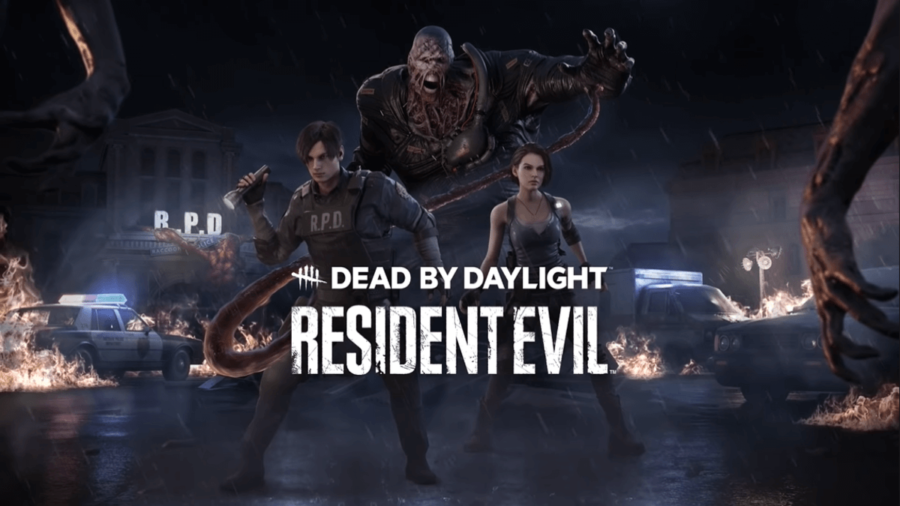 On May 25, 2021, Behavior Games made an exciting new announcement about their popular asymmetrical horror game Dead by Daylight. We are soon going to see Nemesis from Resident Evil on the roster of Killers to play, as well as Leon and Jill on the lineup for Survivors. So when does the DLC drop?

According to the trailer shown below, the Dead by Daylight: Resident Evil chapter will be released for all consoles on June 15, 2021. This means that at the time of writing this, this huge crossover event is three weeks away!

If you'd like to play Nemesis (The Tyrant) and Survivors (Jill Valentine and Leon S. Kennedy), they are currently available in the PTB version of the game. This is a free version that allows players to test out the upcoming content so the developers and see what needs to be improved before the official release! To join the PTB, check out our guide on How to Play the PTB in Dead by Daylight.

Be sure to check out our Dead by Daylight homepage for more great content and guides on the game!