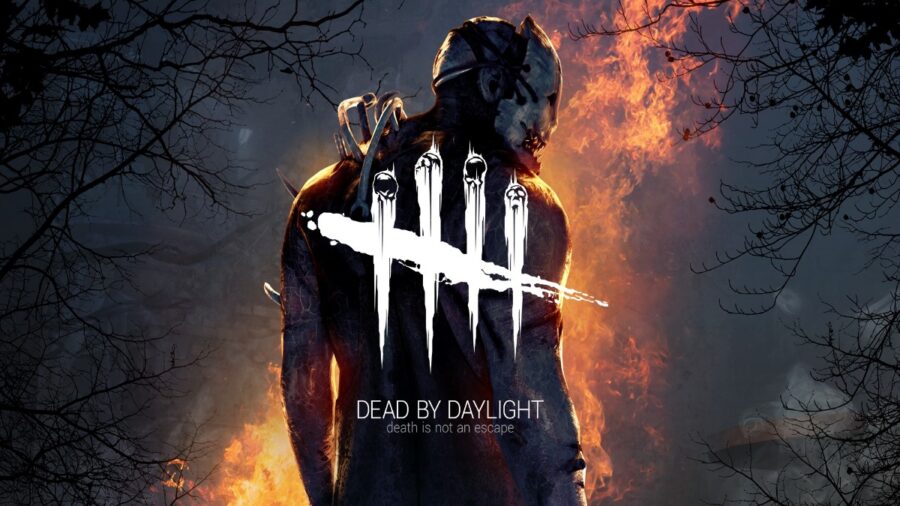 As of Dead by Daylight's 5th-anniversary event, 27 unique survivors are playable. Couple this with 24 playable killers, and players have a cornucopia of content at their disposal. The roster may be massive now, but that wasn't always the case. The original roster was far smaller than it has ballooned to be. But what did Dead by Daylight's starter roster look like?

When Dead by Daylight launched in 2016, there were only three killers and four survivors. The original characters are listed below for those interested in seeing where this horror game began.

Related: How to Get a Crown in Dead by Daylight

The killers that came with the base game:

The base game's survivors:

Dead by Daylight has become a horror phenomenon. This survival horror game has become a celebration of the horror genre as a whole. It frequently adds new playable characters from thriller franchises, such as Nemesis from Resident Evil 3 and Ghostface from Scream. Icons from games and movies converge in this anxiety-inducing gaming experience.