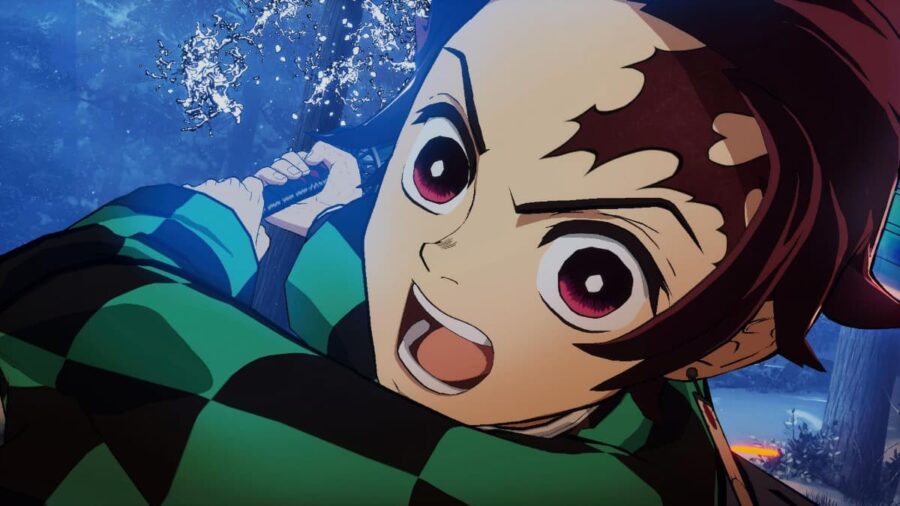 At the end of boss fights in the story mode, players have a chance to unlock Trance Memories via a Final Clash. Final Clash events ask players to complete a chain of quick-time events to earn fire sprites and fill the Final Clase gauge. Players can gain up to four fire sprites at once for each input. The better players do, the more fire sprites they earn. Once the gauge fills, players will unlock the Trance Memory, one of the game’s unique animations.

Related: How much of the Anime does Demon Slayer: Hinokami Chronicles cover?

If you fail to earn a Trance memory on the first try, don’t fret. Players can retry boss battles at their leisure by heading to the game’s Storyline menu, even selecting separate segments of the boss fights.